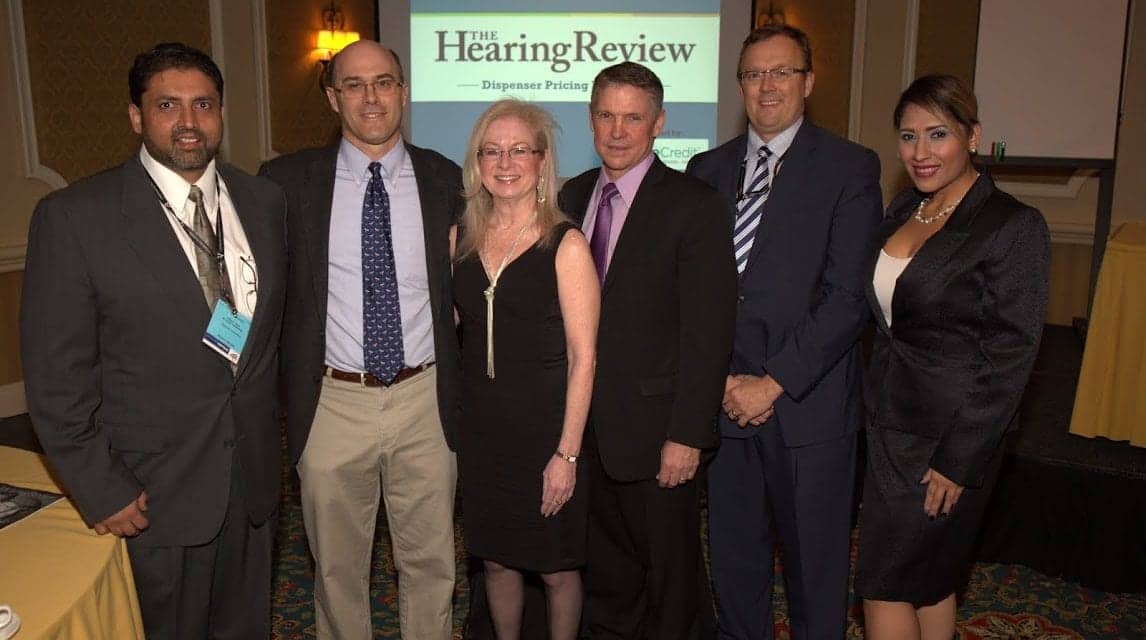 Last April, just prior to the American Academy of Audiology (AAA) Convention in Orlando, The Hearing Review hosted a “State of the Industry” dinner sponsored by CareCredit that drew more than 100 distinguished audiologists and industry experts together to see presentations on four important topics that are central to private practice hearing care. The short talks were given by Hearing Review Editor-in-chief Karl Strom, Amyn Amlani of the University of North Texas-Denton, Brian Taylor of Unitron, and Dan Quall of Starkey Hearing Technologies.

Last week’s edition of The Insider featured Karl Strom’s summary of the 2014 Hearing Review Dispenser Survey, including 20-year trends in the aging population of dispensing office owners, average number of units sold, average sales prices (ASPs), revenues and profit margins, the use of PSAPs, and implications for the hearing care practice of the future.

This week, in Part 2, Amyn Amlani, PhD, presents an overview of his research that involves the inelasticity of pricing in hearing healthcare, the advantages of unbundling the prices of products and services, and how smartphone amplification applications and devices for use as starter hearing aids may reduce the adoption time for consumers who ultimately purchase a hearing aid. Dr Amlani, who has written extensively about these topics in The Hearing Review, shows how larger dispensing offices can take advantage of their scale of economy and generate higher profit margins. He also shows growth avenues for increasing the perceived value of products and services via the unbundling of product features and pricing.

In the coming weeks we’ll also offer the other two presentations along with the event’s question and answer session. The film segments include:

• Part 3 (Next week): Brian Taylor, AuD, of Unitron looks at the unmet needs of individuals with hearing impairment, citing changes in many businesses—as well as economist Joseph Schumpeter’s quote, “All established businesses are standing on ground that is crumbling beneath their feet.” As disruptive technology moves into our industry, says Taylor, it becomes increasingly important to form deep, long-lasting relationships with your community, physicians, and patients through education in what he has characterizes as “interventional audiology”: the link between hearing health care and physical, mental, economic, and social status.  No longer should the dispensing professional view him/herself as a “lone cowboy” on the sometimes-isolated plains of the healthcare; instead, they should view themselves as a vital member of a larger team that keeps patients engaged and communicating with the patients’ general health team, says Dr Taylor. To be featured in the September 4 edition of The Insider (11:02 min).

• Part 4 (Sept 11): Dan Quall, MS, of Starkey Hearing Technologies provides a comparison of the fields of audiology, optometry, and dentistry—demonstrating a vital need for hearing healthcare to retain its tradition of independent private practices. He says that dentistry is unique because it has increased its professional standing and its average income. Why? 93% of dentists worked in private practice in 2011. Optometry, on the other hand, has seen its average income fall precipitously, as only 10% now earn their living entirely through private practice ownership. Quall also details a number of key performance indicator (KPI) benchmarks—with a particular eye on total expenses (marketing, labor, office overhead, and general expenses), gross margin, and income before taxes (22.38 min). 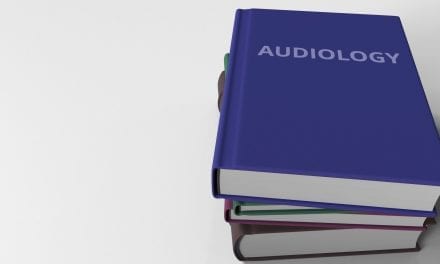 Effectiveness in Treating Single-Sided Deafness with the Baha System 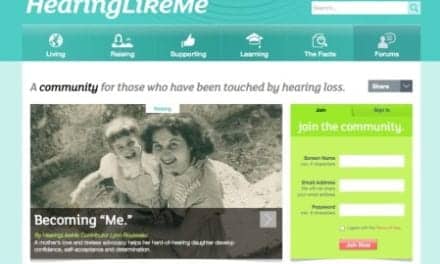