NEW YORK (Reuters Health) – There appears to be an inverse U-shaped association between birth weight and cortisol concentrations during psychosocial stress in late adulthood, according to study results published in the November issue of the Journal of Clinical Endocrinology and Metabolism, published early online.

"During the past decade it has become increasingly clear that circumstances during the fetal period may have a substantial impact on susceptibility to several common adult disorders such as cardiovascular disease and depression," write Dr. Eero Kajantie, of the National Public Health Institute, Helsinki, Finland, and colleagues. "Life-long programming of the hypothalamic-pituitary-adrenal axis (HPAA) is a key candidate in mediating this link."

The researchers examined whether body size at birth is associated with HPAA response to psychosocial stress in late adulthood in 287 men and women in the Helsinki Birth Cohort who were born between 1934 and 1944.

"These results reinforce previous suggestions that both hyper- and hypocortisolism may be programmed during the fetal period and prompt further studies on early life origins of hypocortisolism and associated disorders," Dr. Kajantie and colleagues conclude.

The researchers note that there’s evidence that "people born at term with low birth weight may be more likely to experience psychosocial stress in middle-age." They point out that hypocortisolism is a feature of disorders such as posttraumatic stress disorder, fibromyalgia, and chronic fatigue syndrome. 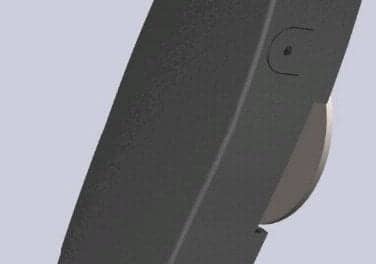 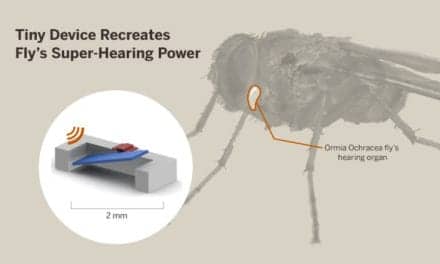