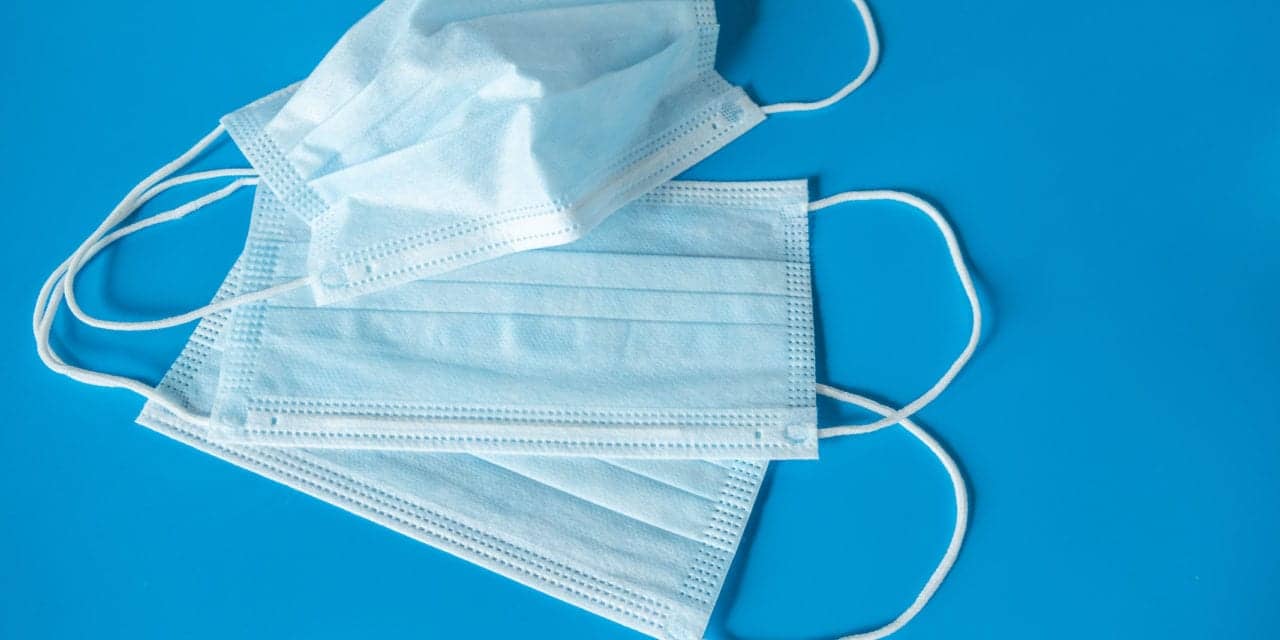 Ten months into COVID-19 living, people are adapting to speaking from behind, and understanding others who are wearing a cloth face mask, University of California, Davis (UC Davis), researchers suggest in a new study. An article summarizing the results appears on the UC Davis website.

Researchers in the Department of Linguistics at UC Davis and University of Wisconsin, Milwaukee, investigated how well speech is understood from those speaking while wearing a cloth mask. Due to social distancing measures, speakers for the study consisted of individuals from the same household, who recorded sentences while wearing a face mask and not wearing a face mask. The researchers tested how well a separate group of listeners, 63 individuals at UC Davis, could understand these productions. They found that masked speech was not more difficult to understand. And in some cases, understanding was improved.

“Strikingly, when speakers are instructed to ‘speak clearly’ while wearing a face-mask, their speech is even better understood by listeners (compared to when the speakers are unmasked),” said the study’s lead author, Michelle Cohn, a National Science Foundation postdoctoral fellow in linguistics at UC Davis.

“Results from the current study revealed that wearing a fabric face mask does not uniformly affect speech intelligibility across styles. … speakers are dynamically assessing listener difficulty and adapting their ‘clear’ speech accordingly,” she said.

The study, “Intelligibility of face-masked speech depends on speaking style: Comparing casual, clear, and emotional speech,” investigated the impact of wearing a fabric face mask on speech comprehension, an under-explored topic that can inform theories of speech production. It was published online in the journal Cognition in January.

Speakers, who were members of the same household, produced sentences in three speech styles (casual, clear, positive-emotional) while in both masked and unmasked conditions. Audio-recording equipment was mailed to their home.

In the experiment, researchers added background noise to a recording of a variety of sentences being spoken. The ambient noise made it more difficult to understand speakers, mimicking, for example, the circumstances at crowded supermarkets or in public, Cohn said.

These recordings were played to listeners who completed the experiment online. (Listeners were all native speakers of American English recruited from a UC Davis psychology pool.) Their task was to listen carefully to each sentence, and type the last word that they heard.

For example, after hearing the sentence: “Miss Brown might consider the coast,” the participant would type “coast” if they heard the word correctly, or perhaps “toast” if they heard it incorrectly. For “casual” and “smiled” speech, listeners were less able to identify words when the speakers were wearing a fabric face mask, compared to when they were not wearing one, researchers found.

The results showed that most people could, however, adapt their speaking and listening skills, which can be used to produce practical public recommendations for face-masked speech adaptations in everyday situations. By instructing talkers to “speak clearly” the disadvantages of face-masked speech in noisy conditions can be overcome, researchers said.

“Further, the results highlight the adaptive nature of human speech, and help us to understand why it is a successful communication tool, even in situations where listening is difficult,” Cohn said.