Researchers at the University of Connecticut (UConn) are reexamining the debate as to whether deaf children should learn sign language to maximize their potential for optimal development.

Previous research has shown that children born deaf frequently exhibit learning deficits and, as a result, often underperform in school. Yet research on deaf children has also found that those from signing families develop language, cognition, and literacy on normal timetables. One view is that learning deficits stem from lack of auditory experience. And, with the advent of universal newborn hearing screening and improved technologies such as cochlear implants, more deaf children are relying on spoken language from an early age. While some herald this as a victory, others point to the variability in spoken language outcomes as evidence that excluding sign language may be a risky approach. “The problem is that we can’t reliably predict who’s going to succeed with the spoken-language approach, and who isn’t,” said Matthew Hall, postdoctoral fellow and the lead researcher. “By the time it’s clear that a child’s spoken language proficiency hasn’t supported healthy development across the board, it may be too late for that child to master sign language.”

Each part of the new study, which is expected to be completed by fall 2016, will involve two participant groups of congenitally deaf children between the ages of 5 and 12. Forty of the participants are native signers (those introduced to sign language since birth), and 40 are cochlear implant users who have never been exposed to sign language.

If Hall and fellow researcher Diane Lillo-Martin, PhD, find that early exposure to sign language can forestall cognitive issues in deaf children, then that would demonstrate that auditory experience is not necessary for healthy cognitive development. The researchers suspect that early exposure to sign language may be what allows these children to develop normally; direct confirmation of that hypothesis will require intervention studies, which they hope to carry out in the future.

“This work is especially meaningful because it has important theoretical implications, but it also has the potential to change practices that affect the lives of deaf children and their families,” said Lillo-Martin.

The researchers also acknowledge practical challenges surrounding that conclusion. Children born deaf are most often born into non-signing households. Only about 10% of congenitally deaf children are born into homes in which linguistic input is available from birth through sign language. As such, many families would need to learn the new language.

The researchers are currently enrolling study participants through schools and organizations serving deaf and hard-of-hearing children throughout the country as well as established connections between UConn and Gallaudet University, a public university for the education of the deaf and hard of hearing located in Washington, DC. 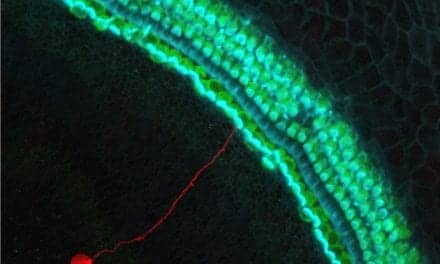 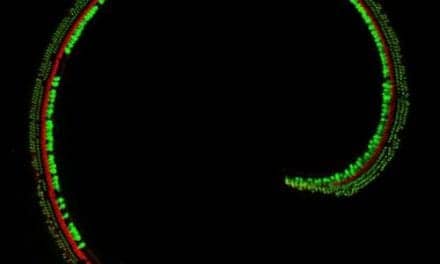 Scientists Close in on Gene Therapy for Congenital Deafness