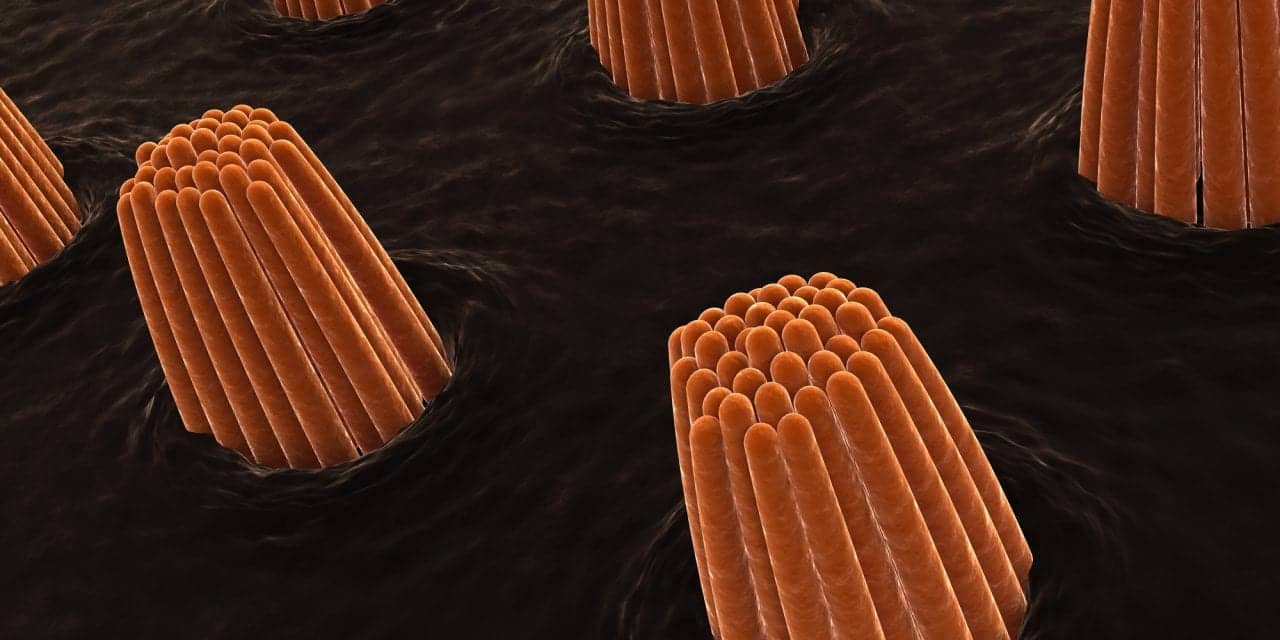 A powerful class of antibiotics provides life-saving relief for people with cystic fibrosis; however, a new study for the first time reveals the levels at which high cumulative dosages over time significantly increases the risk of permanent hearing loss in these patients, according to a press release from Oregon Health and Science University.

Cystic fibrosis, or CF, is an inherited chronic disease that affects the lungs and digestive system; approximately 30,000 people in the United States and 70,000 worldwide are living with the disease, according to the Cystic Fibrosis Foundation.

The study, published February 23 in the Journal of Cystic Fibrosis suggests physicians who treat patients with cystic fibrosis may be able to consider alternative strategies for treating the symptoms of respiratory infections associated with CF, especially if patients are responsive to different classes of antibiotics. New medications are emerging that have shown a reduced toxic effect on both the kidneys and ears of these patients, while effectively treating infections.

“Preventing or ameliorating the effects of permanent [hearing loss] is crucial for patients with CF who already have a significantly compromised quality of life due to the disease,” the authors of the study concluded, according to the release.

The study examined the medical records of 81 CF patients, aged 15 to 63 years, grouping them into four quartiles based on the cumulative dosage of aminoglycoside antibiotics administered intravenously. Researchers found that the two highest dosage groups were 4.79 times more likely to experience permanent hearing loss than the two quartiles with the lowest cumulative dosage exposure.

“This is an early step toward developing a model for predicting hearing loss in these patients,” said lead author Angela Garinis, PhD, a senior research associate in the Oregon Hearing Research Center at OHSU and research audiologist with the VA Portland Health Care System.

Aminoglycosides inhibit bacterial protein synthesis, and they are often necessary to clear life-threatening respiratory infections. However, these medications can degrade auditory function in the inner ear as well as kidney function.

Previous research had demonstrated a greater risk of hearing loss from aminoglycoside antibiotics, but the new study is the first to factor in cumulative exposure over a patient’s lifetime while also weighting the daily dosing schedule used by patients, researchers found. The findings suggest it is imperative for physicians to routinely monitor hearing in any patient receiving aminoglycosides intravenously, said the release.

“This information will allow both the patient and the physician to discuss possible modifications to the treatment regimen, particularly if an alternative approach is or becomes available,” said the authors of the study.

Patients with cystic fibrosis are living longer, raising the importance of maintaining their quality of life over a longer period of time.

“People don’t realize the trauma of hearing loss until after they’ve lost it,” said senior author Peter Steyger, PhD, a professor of otolaryngology/head and neck surgery in the OHSU School of Medicine who lost hearing as a child after being treated with antibiotics for a case of meningitis, in the release. “Helen Keller said, ‘Blindness separates people from things; deafness separates people from people.’ It can lead to isolation, depression and cognitive decline.”

Previous articles in Hearing Review highlighted research showing a connection between the use of aminoglycosides and hearing loss in patients with cystic fibrosis as well as the role that inflammation plays in worsening the drug’s toxicity and efforts to develop drugs that are less likely to permanently damage hair cells. 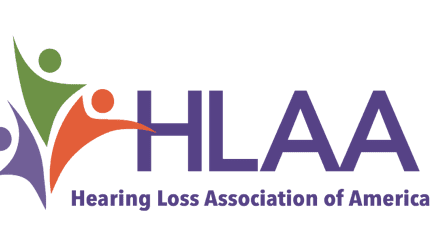 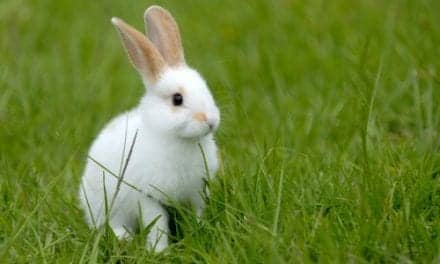