New research, published in the September 10 early edition of Proceedings of the National Academy of Sciences (PNAS), examines auditory mechanisms of language learning in babies and reveals that infants as young as 3 months of age are able to automatically detect and learn complex dependencies between syllables in spoken language. By contrast, adults only recognised the same dependencies when asked to actively search for them. The study by scientists at the Max Planck Institute for Human Cognitive and Brain Sciences in Leipzig, Germany, also highlights the important role of basic pitch discrimination abilities for early language development.

The speed and apparent ease with which young infants learn the basics of a language regularly astound parents and scientists alike. Of course, adults are usually assumed to have the edge in sophisticated language learning. However, scientists Jutta Mueller, Angela D. Friederici, and Claudia Maennel have now found that when it comes to extracting complex rules from spoken language, a three-month-old outperforms adult learners.

For 20 minutes, the scientists played a stream of syllables to babies while measuring their brain responses using electroencephalography (EEG). Pairs of syllables appeared together, but were separated by a third syllable. Jutta Mueller, first author of the study, stresses that "such dependencies between non-neighbouring elements are typical for natural languages and can be found in many grammatical constructions." For instance, in the sentence "The boy always smiles", the third-person-suffix "s" of the verb is dependent on the noun "boy." In the study, this was reflected in the use of combinations like "le" and "bu" in sequences like "le-wi-bu."

From time to time, however, combinations like "le-wi-to" would appear, in which one of the syllables was out of place. "EEG measurements showed us that the babies recognized this rule violation," Mueller explains. Additionally, the scientists would occasionally change the tone of one syllable to a higher pitch, with an interesting outcome: Only those infants whose brains reacted to pitch changes in a more mature way could detect the syllable dependencies.

When facing the same task as the babies, adults only showed a reaction to the rule violations when asked to explicitly look for dependencies between the syllables. Mueller and her colleagues conclude that, evidently, the automatic recognition ability is lost later on. "What we found particularly interesting is that the small group of adults who did show evidence of rule learning also showed a stronger brain response to the pitch changes."

These findings not only help understand how children manage to learn language so quickly during early development, but also point to a strong link between very basic auditory skills and sophisticated rule learning abilities. In a follow-up study, the scientists are now investigating whether differences the babies showed in response to pitch changes and in rule learning ability have any long-term effects on language development. 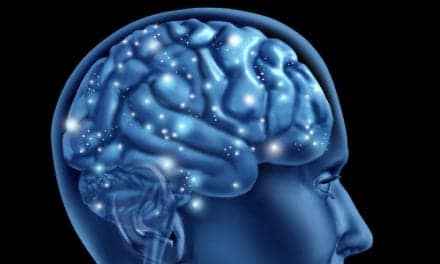 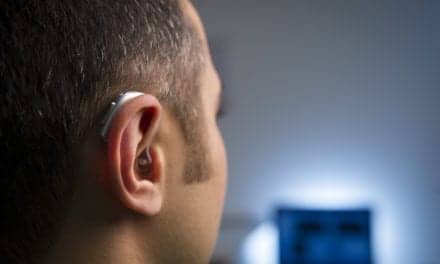 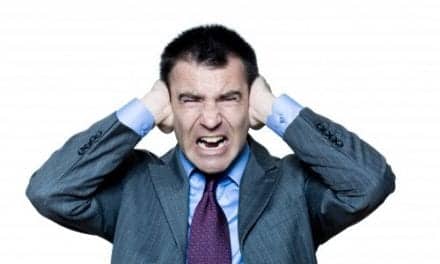 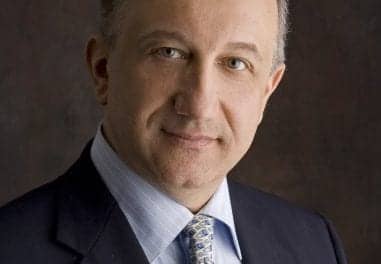