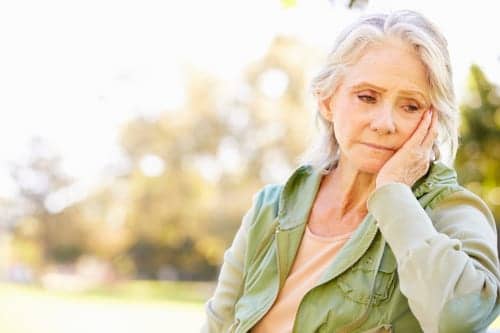 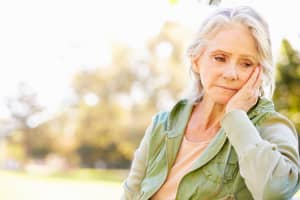 Senior citizens with undiagnosed or untreated hearing problems are more likely to suffer from social isolation and cognitive impairment, a recent study has found.

According to an article published in the June 2016 edition of Ear and Hearing, researchers at the University of British Columbia, UBC Okanagan, examined the impact of undiagnosed or untreated hearing issues in seniors aged 60 to 69. The study found that for every 10 decibel drop (roughly equivalent to the sound of calm breathing) in hearing sensitivity, the odds of social isolation increased by 52%.

Among the sample of seniors, a 10-decibel reduction of hearing sensitivity was also associated with cognitive declines equivalent to almost four years of chronological aging. 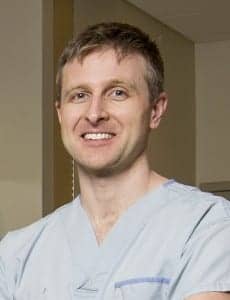 “Hearing loss is not thought of as a public health issue and, as a result, there are often not a lot of healthcare resources that have been put towards testing and hearing support,” says Paul Mick, MD, an otologic surgeon, public health researcher, and clinical assistant professor at UBC’s Southern Medical Program. “Social isolation has been shown to have similar impacts on mortality rates as smoking and alcohol consumption, so this is something we should examine further at both the system and individual patient level.”

Dr Mick’s study examined data collected between 1999 and 2010 by the National Health and Nutrition Examination Survey, a survey that samples 5,000 people each year across the United States. The survey examines demographic, socioeconomic, dietary and health-related issues.

In a UBC announcement about the study, Dr Mick said he would like to expand his research to see if interventions such as regular hearing screening programs similar to those that are in place for young children could positively impact health outcomes for Canadian seniors.

For details of the survey study, see the article in Ear and Hearing. 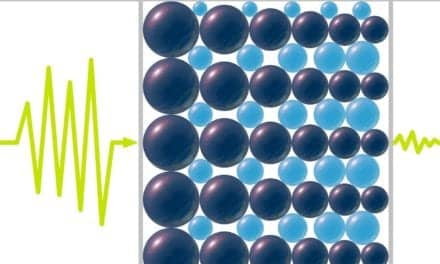 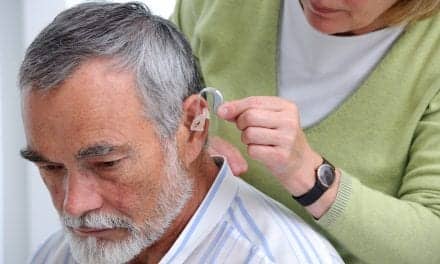 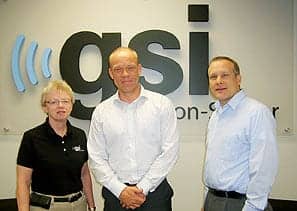