There’s another reason to dust off those running shoes. Vigorous exercise may help prevent vision loss, according to a pair of studies from the Department of Energy’s Lawrence Berkeley National Laboratory, Berkeley, Calif. The studies tracked some 41,000 runners for more than 7 years, and found that running reduced the risk of cataracts and age-related macular degeneration.

The research, which is among the first to suggest that vigorous exercise may help prevent vision loss, offers hope for people seeking to fend off the onset of eye disease.

“In addition to obtaining regular eye exams, people can take a more active role in preserving their vision,” says Paul Williams, an epidemiologist in Berkeley Lab’s Life Sciences Division, who conducted the research. “The studies suggest that people can perhaps lessen their risk for these diseases by taking part in a fitness regimen that includes vigorous exercise.”

A cataract, which is a cloudy opacity of the eye lens, is the leading cause of blindness. More than one-half of people in the United States over the age of 65 suffer from some form of cataracts. Age-related macular degeneration, which is damage to the retina, is the leading cause of irreversible vision loss in older white Americans, affecting 28% of people aged 75 and older.

The diseases have several known risk factors, such as sunlight exposure and diabetes in the case of cataracts, but few interventions. It appears that vigorous cardiovascular exercise may be one way to derail the diseases.

To conduct the research, Williams analyzed data collected in the National Runners’ Health Study, which he established in 1991 to determine the health benefits of running.

In this case, he followed approximately 29,000 male runners and 12,000 female runners for more than 7 years. Of these people, 733 men reported being diagnosed with cataracts on a questionnaire filled out at the end of the study. Too few women reported cataracts to track.

“These findings are compelling because of the large size of the study, and the fact that we are looking at something that is fairly well defined: vigorous exercise, as opposed to more moderate exercise,” Williams says.

Most of the runners in the study exceeded the current public health recommendations for physical activity, which is at least 30 minutes of moderate-intensity activities such as brisk walking five days a week, or smaller doses of more vigorous exercise such as running. It is unclear whether people might also lower their risk for cataracts and age-related macular degeneration by walking.

“We know there are important health benefits to walking, including lowering heart disease risk,” Williams says. “It is quite likely that the studies’ results might apply to a lesser extent to smaller doses of more moderate exercise.”

Williams also adds that further research is needed to explore why there is a link between vigorous exercise and a decreased risk for eye disease.

The studies are published in the January 2009 issue of Investigative Ophthalmology and Visual Science.

Berkeley Lab is a Department of Energy national laboratory that conducts unclassified scientific research, and is managed by the University of California. More information on Williams’ research can be found at http://healthresearch.lbl.gov. 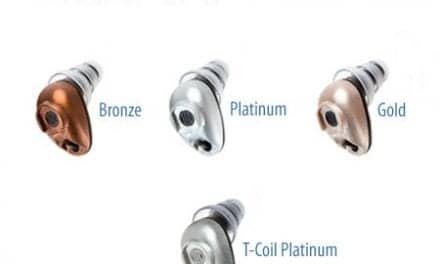 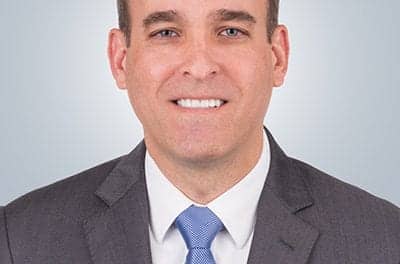 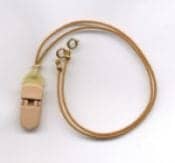