"Aurix is the next level in hearing screening," says Isaac Kurtz, VP of research and technology. "In side-by-side testing, it has not only performed quicker and more reliably, it has shown greater success when testing premature infants."

The fully automated ABR system can obtain reliable results, in even the most difficult screening situations, which allows hospital and screening staff to focus on the patient, while
simultaneously reducing test time and the impact on hospital resources, says the company.

The company says that Aurix will help screening programs:

– Reduce the need for rescreens caused by an awake or stirring baby;
– Decreasing the variability in test time allowing for more accurate scheduling;
– Comfort newborns by allowing holding or feeding during testing because of wireless
communication between the Aurix Link and the system computer;
– Premature infants can be tested in their incubator or NICU bed, so as not to disturb their essential incubation period, while allowing for greater disease control;
– Aurix tunes-out electromagnetic noise, reducing the number of abandoned tests, and virtually eliminates the need for specialized screening environments.

User friendly, the Aurix conducts infant hearing screenings in three steps: Create a record, perform the test, and then print the result.

The administrative area housed within the software package allows program managers to tailor the system to their individual program needs. It is fully compatible with industry database software such as Oz SystemsSM and HiTrack, says Kurtz.

The company will be featuring the product at AudiologyNOW! 2010 in San Diego, at booth No. 1644.

Vivosonic markets and sells its products through a global distributor network in more than 35 countries. For more information or to find a distributor, visit the Web site. 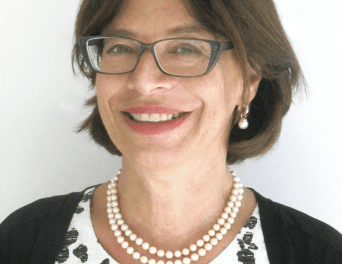