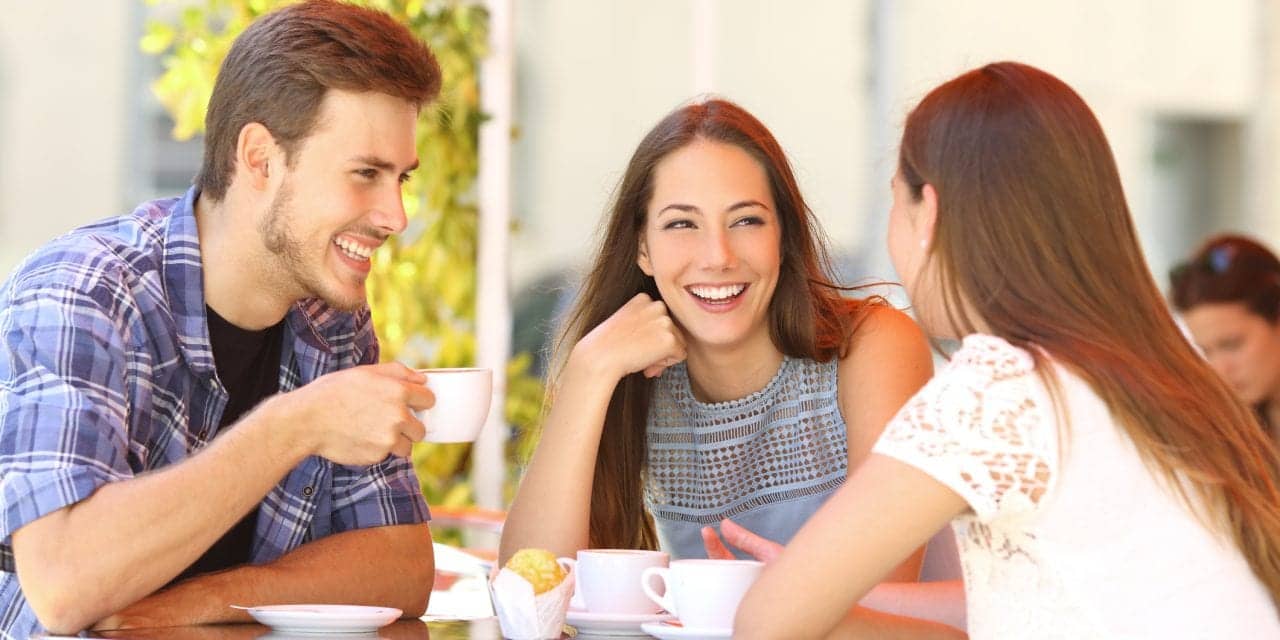 What makes a voice attractive? The question is the subject of broad interest, with far-reaching implications in our personal lives, the workplace, and society.

In The Journal of the Acoustical Society of America, published by the Acoustical Society of America through AIP Publishing, scientists from the University of California, Irvine and the University of Utah describe research that explores the interactions between gender and articulatory precision to gauge vocal attractiveness. A summary of the research appears on the ScienceDaily website.

Related article: How the Brain Controls the Voice

“Much received wisdom and many vocal coaches would encourage people to slow down and carefully enunciate to make a better impression on their audience,” said co-author Daniel Stehr. “However, when it comes to empirical studies of how attractiveness of the human voice is judged, we couldn’t find previous work investigating whether an actual link exists between perceived attractiveness and overall clarity of articulation.”

Stehr and his peers were surprised to find, however, a sizable gender difference in speech intelligibility. In previous studies, people asked to transcribe recorded sentences made fewer mistakes with female talking samples.

Usually, a strong difference between genders, known as sexual dimorphism, is an indication that vocal traits can serve as relevant cues to attractiveness, a likely outcome of the forces of sexual selection. Even within genders, variability in acoustic parameters related to speech clarity make it a fertile area for vocal attractiveness research.

To gauge this variability, the researchers recorded 42 individuals performing various speech tasks and used separate pools of participants to rate vocal attractiveness of the recorded talkers. They investigated how successfully acoustic correlates of clear speech may predict attractiveness ratings, focusing on the concept of ‘vowel space area’ — a quantitative index of intelligibility — as a main acoustic feature.

The researchers found this feature, among others, is strongly predictive of vocal attractiveness ratings, accounting for a remarkable 73% of the variance in ratings. But these results were true only for female talkers.

The researchers conjecture the lack of relationship between male vocal attractiveness and acoustic correlates of clearly produced speech is linked to compelling yet paradoxical evolutionary hypotheses.

“From a sexual selection standpoint, males with traits that are slightly more masculine than average are typically preferred, which in this context would make males with less clear speech more attractive,” said Stehr. “At the same time, constricted vowel space area and lower perceived clarity is associated with a range of speech motor disorders, suggesting a lack of clarity may also have indicated the presence of disease to our ancestors.”

Source: ScienceDaily, American Institute of Physics, Journal of the Acoustical Society of America 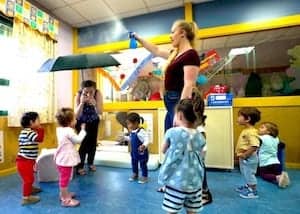