Hastan, Vandenbroucke, and van der Mey (Leiden University Medical Center, The Netherlands) have conducted a meta-analysis involving some 5,560 patients with vestibular schwannoma (aka, acoustic neuroma), according to a statement from the American Academy of Audiology, Reston, Va. In particular, they examined the extrapolated volume of procedures done in a specific setting (hospital) over time as it potentially relates to facial nerve outcome, using the House-Brackmann scale, says the statement.

Eighty-four relevant studies were identified via Medline in June 2008. However, only 25 studies met the meta-analysis criteria and were included in the study. All included studies were from peer-reviewed journals, written originally in English and published between 1992 and 2007, according to the statement.

Their findings are in agreement with other surgical specialties (ie, cardiac bypass surgery, resection for lung cancer, hepatic resection … ) in that the quality of surgical procedures may be increased as specific surgical teams perform the same operations more often and gain more experience. 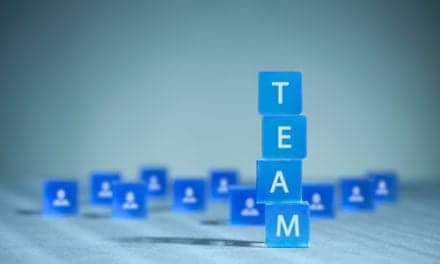