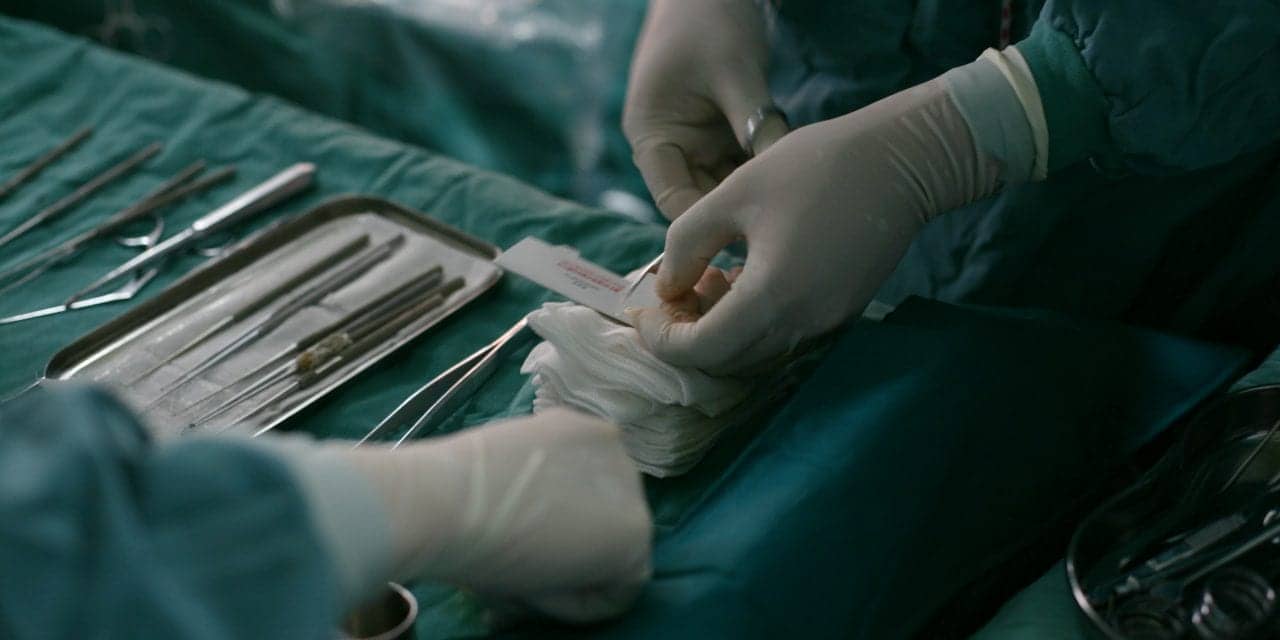 Plastic surgeons in China were reportedly able to grow a replacement ear on a man’s arm, then transplant the ear onto his head, according to a March 30 article in Xinhua.
According to the article, the man lost his right ear in an accident over a year ago, but surgeons were unable to regenerate another ear over the scar. Doctors at a hospital in Xi’an, the capital of northwest China’s Shaanxi Province, built a new ear using cartilage from the man’s rib and grew it under skin on the man’s arm.
To read the entire article, please visit the Xinhua website here.
Source: Xinhua
Image: Spirokwok | Dreamstime.com