According to Reuters, GN Store Nord A/S, Copenhagen, is considering legal avenues for pursuing compensation for losses suffered after the blockage in 2007 of the sale of its hearing aid division, after a ruling that decision was wrong.

The German cartel office last month struck down the decision to block GN’s planned $2.8 billion sale of its ReSound division to Swiss rival Sonova, and a 2008 ruling by a German appeals court.

The company has not yet disclosed the amount of damages it may seek.

Reuters reported that GN said it does not have plans to resurrect the sale of ReSound to Sonova.

To read the entire story, with subsequent updates, click here.

Click here to view a news story on this matter posted in April 2010 in HR’s online news. 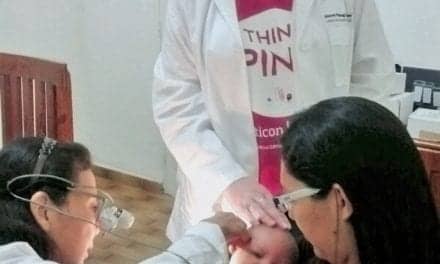