GN to Retain ReSound as a Business Unit

GN reports that a new governance structure will be implemented for the company for its headset and hearing care businesses. The two businesses will be run as separate entities, and the executive management will consist of the heads of the two businesses – Headsets and GN ReSound – as equally ranked executives. Toon Bouten will remain CEO of the GN headset business whereas the position as CEO for GN ReSound will be filled as soon as possible. Following this new structure, GN Deputy CEO Jens Due Olsen will resign from GN’s executive management on November 6. GN ReSound CEO Jesper Mailind will remain in place until a new CEO takes over.

Worldwide, GN ReSound reported negative growth during the third quarter primarily due both to lost customers and to customers delaying new orders because of the general uncertainty about the future ownership of GN ReSound. The company’s third-quarter results were also adversely affected by costs of lawyers’ fees and settlement costs relating to a lawsuit against GN ReSound. Revenue decreased to DKK 755 million from DKK 802 million in Q3 2006 (organic growth of -4% in hearing instruments division). However, reports from US sources indicate that the company has recently experienced good sales gains here, fueled primarily from its Azure product line. 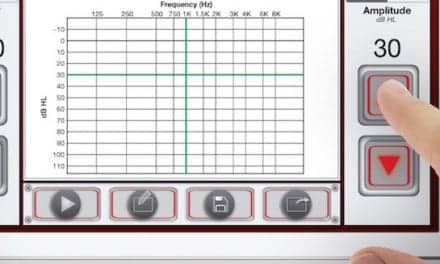