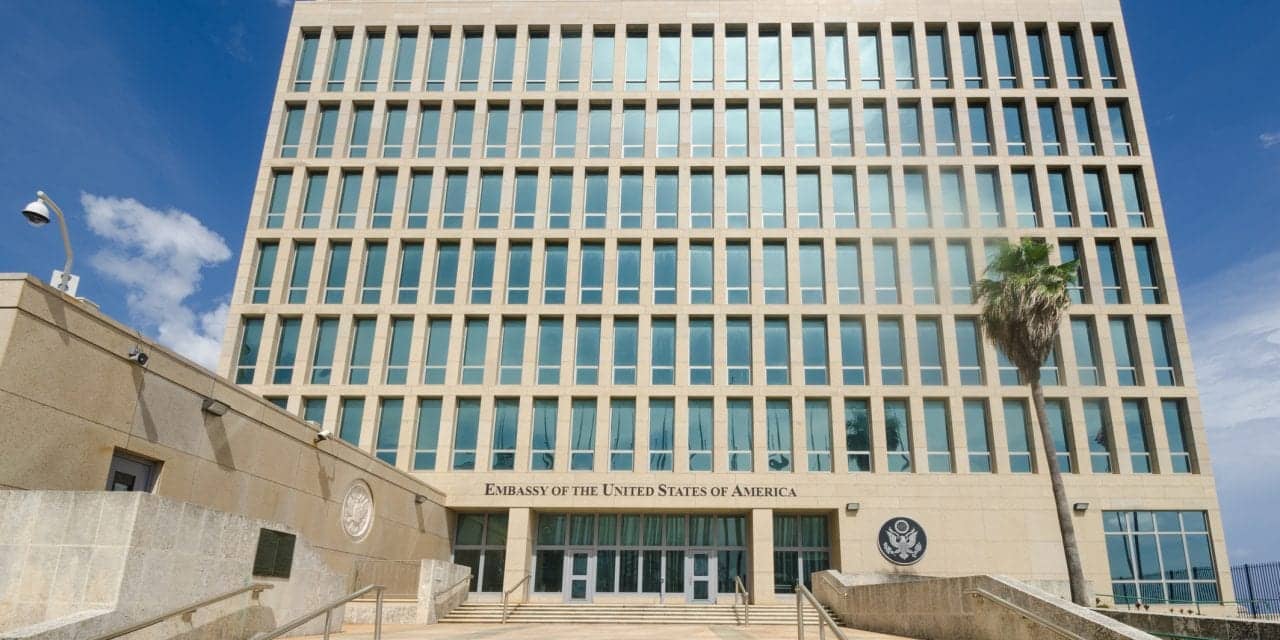 Diplomats and other US government officials who have experienced symptoms related to ‘Havana Syndrome’ have written a letter to the Biden administration, urging better treatment for injuries and outlining 11 recommendations for safety and treatment for future care, NBC News reports.

The syndrome was named for a group of diplomats and their family members stationed in Havana, Cuba who reported symptoms that included tinnitus, ear pain, and vertigo that began in late 2016 and continued into 2017, potentially triggered by an unknown high-frequency noise. More recently, The Hill reported two separate incidences of government staffers experiencing while in the US.

Though there has been academic research conducted on the symptoms and potential treatments, a cause has not been identified by either the Trump or Biden administrations.

As part of the 11 recommendations, the group asked for medical treatment to be centralized at Walter Reed National Military Medical Center, according to the NBC News article, and for long-term monitoring and baseline testing prior to overseas deployment to be a standard practice.

Government workers have reported injuries as occurring in Cuba, China, Russia, Western Europe, and the US. Canadian diplomats have reported similar symptoms as having taken place in Havana and the country has cut back its diplomatic presence in Cuba, according to NBC News.