On December 18, the Senate passed legislation that would stave off the 10.1% cut for the next 6 months, or at least until the Senate Finance Committee is able to reach an agreement on a more comprehensive Medicare package. Instead of the cut scheduled to take effect January 1, there will be a 0.5 % increase for Part B services and funding for the state children’s health insurance program (SCHIP) will be extended through March 2009.

Sen Chuck Grassley (R-IA), Ranking Member on the Senate Finance Committee, acknowledged that the Medicare bill fell short of what lawmakers were hoping to accomplish and expressed that the 6-month package would afford the Finance Committee the opportunity to address these important priorities.

The House followed suit December 19, passing a similar package that would also include a 0.5% increase for Part B services from January 1 to June 30, 2008. House Ways and Means Chairman Charlie Rangel (D-NY) issued a statement stating that the package was not an end to the discussions, but rather a necessary step to prevent certain provisions from expiring as the calendar year draws to a close.

The 10.1 % cut in the conversion factor for physician-related services is required by law under the Sustainable Growth Rate formula (SGR). This formula compares the actual growth in spending to a target rate, which is based on such factors as the growth in the number of Medicare fee-for-service beneficiaries and statutory or regulatory changes in benefits. For the past 5 years, Congress has intervened and temporarily suspended the requirements of the SGR formula in favor of specific, statutory updates. 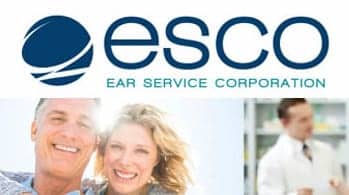 Language by mouth and by hand