San Mateo, Calif — Sonitus Medical Inc announced that it has received the European CE Mark certification for its SoundBite Hearing System, a non-surgical and removable hearing prosthetic that transmits sound via the teeth.

The certification indicates Full Quality Assurance System Approval. This is the first European regulatory certification for the company and the product.

"Receiving the CE Mark for our SoundBite Hearing System is a significant milestone toward the global commercialization of our non-surgical bone-conduction hearing device," said Amir Abolfathi, CEO of Sonitus Medical, in the press release. "We intend to pursue the process of reimbursement registration in the key EU countries in the coming months and then gain initial European clinical experience with the product in partnership with a limited number of Otologists, ENTs, and Acousticians in the EU."

As reported earlier by HR, the company received FDA clearance for the SoundBite system in January 2011. 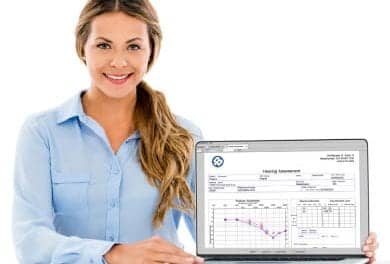