From the landmark Hearing Industries Assn (HIA) study of the hearing aid market in 1984 to the first publication of MarkeTrak by Sergei Kochkin in 1989, to MarkeTrak VII published in this issue of The Hearing Review—which looks at consumers’ use of hearing aids in 2004—the hearing care field now has 20 years of solid, reliable, market data on hearing aids.

But MarkeTrak VII represents a watershed not because of this 20-year anniversary; unlike previous reports, a good deal of the data represents very good news for the hearing industry in area of customer satisfaction. MarkeTrak VII shows that 77.5% of wearers of newer hearing aids (ie, hearing aids less than 1 year old) are satisfied with their devices compared to 63.1% in 2000. Meanwhile, the percentage of users who are dissatisfied remained the same (14.5%). This places hearing instruments in the top-third of customer satisfaction ratings for products and services marketed in the United States, as compiled by the University of Michigan’s American Customer Satisfaction Index. In fact, it could be argued that, if you disregard the hardest-to-fit and most severe hearing impairments, in some cases hearing instruments are starting to attain the “customer bliss” levels that Kochkin says should be the industry’s ultimate goal.

It’s no secret that MarkeTrak—an expensive study using the National Family Opinion Panel and funded by Knowles Electronics as a service to the industry—has received criticism through the years because some people have, in polite terms, described its findings as “disappointing.” Indeed, MarkeTrak has never sugar-coated the issues. In 15 years, it has unveiled a laundry list of challenges for the hearing industry to overcome: hearing instrument performance in a wide variety of listening environments (especially noise), loudness discomfort issues, feedback and occlusion problems, “in-the-drawer” hearing aids, poor market penetration, stigma associated with the product, and a low incidence of physicians screening for hearing loss, to name only a few. At times, some worried that this data provided firepower for critics who often didn’t understand—or take the time to understand—the science and complexity of the problems involved in hearing loss and amplification (ie, “Why can’t hearing aids be more like eyeglasses?”). The people closely involved with MarkeTrak and its funding at Knowles Electronics kept things in perspective: discontinuing MarkeTrak because its results were “disappointing” would be similar to firing your accounting department because it gave you a lackluster P & L statement.

MarkeTrak persevered. While it would probably be a “stretch” to say that the 15 years of data is responsible for product innovations, there is no question that MarkeTrak has influenced and been used extensively by the hearing industry to refine its technology and redefine its R&D priorities. In my opinion, important features such as directionality, comfort programs, occlusion/feedback algorithms, and a wide assortment of sound-enhancement strategies might have made it onto the marketplace much later if not for the data found in MarkeTrak.

The statistics speak for themselves. MarkeTrak VII shows that the industry’s recent large investments in R&D and product development are starting to yield positive results: higher customer satisfaction levels and greater product acceptance. Certainly, there are many research, technological, marketing, and social hurdles left to overcome, but the industry has traveled a long distance toward providing excellent hearing solutions during the last decade. And, now, MarkeTrak data are starting to reflect that journey. 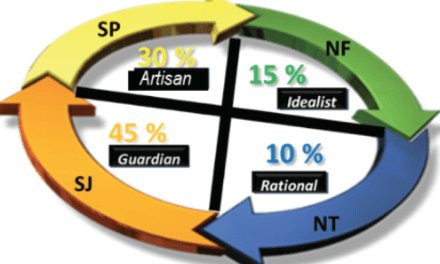 Competing in the New Era of Hearing Healthcare 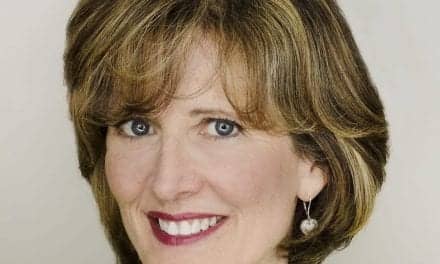