Washington, DC — The United States Department of Justice (USDOJ) has reached a $17 million

agreement with Wells Fargo Bank that will settle Americans with Disabilities Act (ADA) complaints concerning consumers with hearing loss and other disabilities who use ATM machines and other bank services.

The settlement will reportedy ensure equal access for individuals with disabilities to Wells Fargo’s services nationwide, including its nearly 10,000 retail banking, brokerage, and mortgage stores, over 12,000 ATMs, and the bank’s telephone and Web site services.

The agreement resolves numerous ADA complaints filed by individuals who are deaf, or have hearing loss or speech disabilities, and who allege that Wells Fargo would not do business with them over the phone using a telecommunications relay service. Instead, the individuals were directed to call a TTY/TDD line that asked them to leave a message, which went unanswered.

Wells Fargo said that it started addressing these customers’ concerns before the USDOJ’s investigation began. Once the USDOJ opened an investigation, Wells Fargo worked cooperatively to achieve a comprehensive settlement addressing all ADA issues in its retail banking and financial services.

Thomas E. Perez, assistant attorney general for the Civil Rights Division, said in the press statement, “Wells Fargo has shown that it is committed to equal access and effective communication with its customers who have disabilities. The USDOJ is aware that other major financial institutions are refusing to communicate with individuals with disabilities who use relay services to communicate by telephone. These refusals are discrimination, and other financial institutions must follow Wells Fargo’s example and accept relay calls immediately.”

Wells Fargo will pay up to $17 million to compensate individuals harmed by certain violations of Title III of the ADA. USDOJ will be administering a claims process to distribute these funds.

Individuals who believe they were harmed by Wells Fargo’s failure to comply with ADA requirements may get information about filing a claim by sending an e-mail to [email protected] or by calling 1-866-708-1273 (voice) or 1-866-544-5309 (TTY). Information on the claims process is also available on the ADA home page at www.ada.gov.

Wells Fargo will also pay a $55,000 civil penalty to the United States. In addition, Wells Fargo affirms its commitment to advancing the interests of individuals with disabilities by paying a total of $1 million in charitable donations to non-profit organizations that will assist veterans with disabilities resulting from injuries sustained while serving in Iraq or Afghanistan to live independently in the community.

Finally, the agreement requires Wells Fargo to take the following steps to improve access for customers with disabilities:

Under the ADA, auxiliary aids include qualified sign language or oral interpreters, use of relay services, computer-assisted real time transcription, and, for simple communications, the exchange of written notes.

For the settlement and fact sheet on this announcement, visit www.ada.gov/wells_fargo 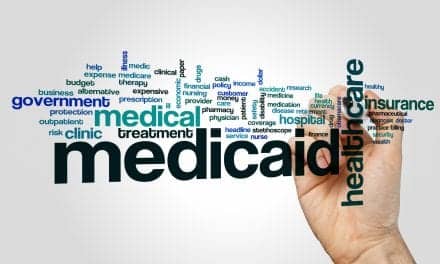 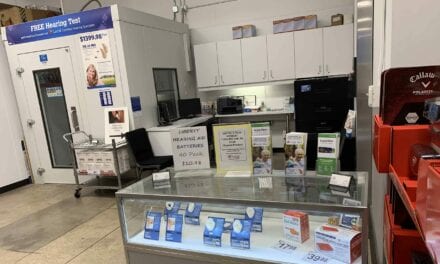 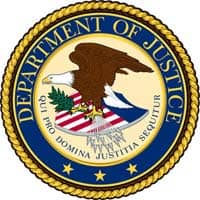 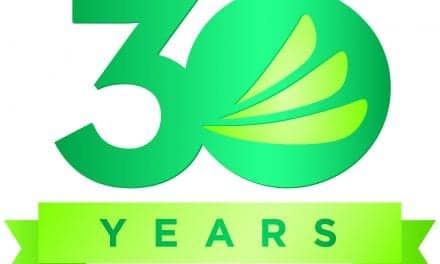