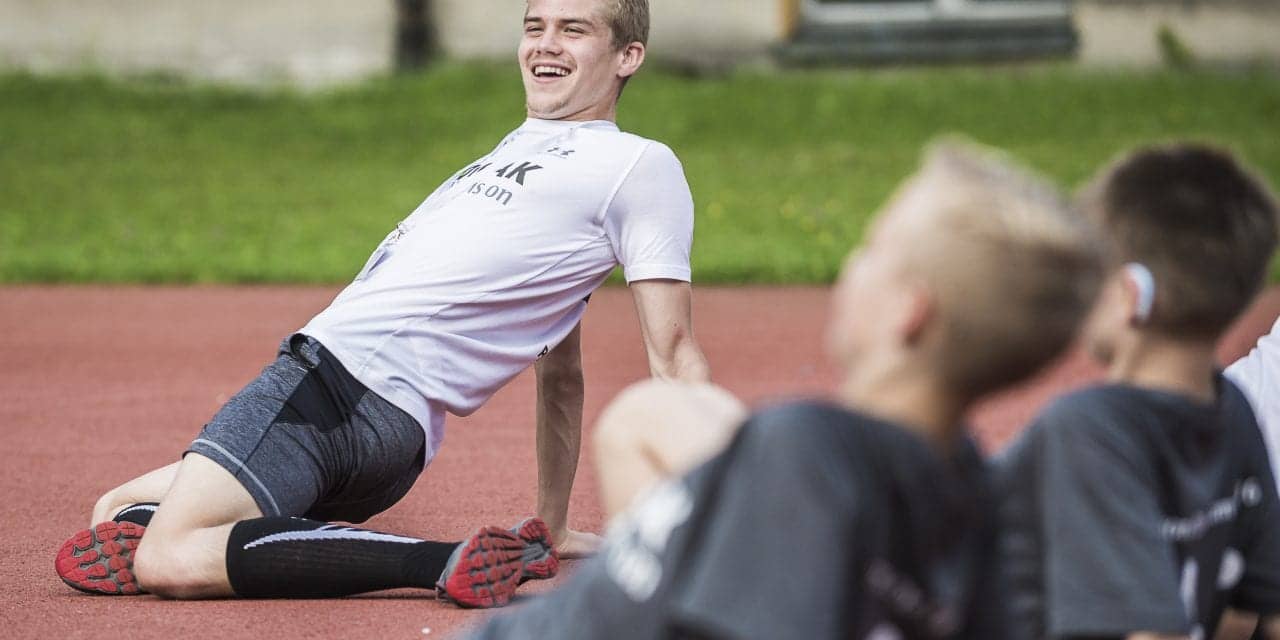 Phonak, a provider of hearing solutions, will host a summer soccer camp event from June 14-18, 2017 in Ettal, Upper Bavaria, Germany with Bundesliga youth team player Simon Ollert, Phonak announced. Ollert, reportedly the only athlete with profound hearing loss playing professional soccer in any of the German-speaking countries, will be training up to 45 children between the ages of 10 and 14 from Germany and other European countries. Attendance at the camp has been organized in close cooperation with leading pediatric audiologists. 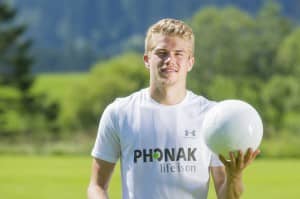 The 2016 soccer camp for children with hearing loss was an all-around success and a source of great excitement for all in attendance, according to Phonak. This successful scheme is now being expanded to last twice as long, with additional places for participants and an extra helping of personal and sporting highlights. The aim is to help even more young soccer enthusiasts with hearing loss make progress in their personal development.

Enthusiastic Feedback for Round One

Excited reactions from participants to the event’s kick-off last year ranged from, “I have never done something so amazing,” to, “When is the next camp? I’ll be back like a boomerang!” It’s been said that parents were extremely impressed by the warmth and commitment with which every child’s personality was acknowledged and their sporting skills incorporated. The improvement in the team’s sporting proficiency over such a short period of time exceeded all expectations, and this year’s soccer camp is likewise set to feature excitement, energy, enthusiasm, and countless emotional moments, Phonak said. The atmosphere at the last camp has been captured in a video clip called Lights, Camera, Action!

In response to the overwhelming success of the last camp, the event has been extended from two-and-a-half days to a total of five, allowing Phonak, Ollert, and the team of trainers to devote even more time to promoting the personal and sporting growth of the young soccer fans and allowing even more children with hearing loss to have an opportunity to attend the camp. Professionally-run training units will help foster team spirit, impart “feel” for the ball, and develop other soccer skills. 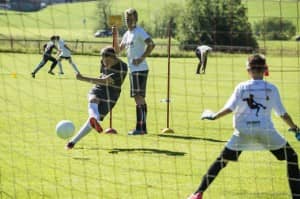 “My one-on-one sessions with Simon were pretty intense,” said one of last year’s participants. There are plenty of young ball wizards poised to reach new heights this year too as well.

There is a similar focus on cultivating a sense of community in the action-packed supplementary schedule, which includes outdoor activities and many other highlights. There will also be ample opportunity to quiz Ollert on his life as a professional soccer player and plenty of time to compare notes. The entire camp program will take place in and around Etttal in the picturesque surroundings of the Ammergau Alps, according to Phonak.

Just as last year, one of Phonak’s pediatric audiology experts will be on hand throughout the event to give parents and children advice. She will be answering questions and passing on valuable “life hacks” for hearing aid handling in the context of school, sport, and leisure. Phonak has been developing hearing solutions for 70 years and has decades of experience in providing children with hearing instruments. The company supplies cutting-edge hearing and wireless solutions whose size, color, shape, and technology can be customized to suit the daily needs of children and young people, the company said.

“Last year’s soccer camp for children with hearing loss was a complete success,” said Thomas Lang, senior vice president, Phonak Marketing. “We are delighted to be able to continue this successful scheme with Simon Ollert on an even larger scale, giving even more children a chance to take part in a unique event. By pioneering such initiatives, Phonak can make an active contribution towards improving the quality of life of children with hearing loss.” 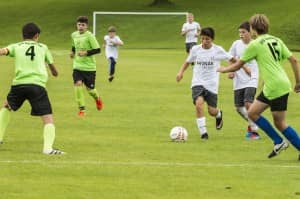 The soccer camp is close to Ollert’s heart: “My own story shows just what you can achieve despite hearing loss. Ever since I can remember, I have dreamt of being a professional soccer player. It’s wonderful that Phonak is helping me to turn this unique sporting event into a reality—it’s allowing us to motivate and encourage children and young people so they can follow their dreams in life with the same determination.”

You can find a link to the multi-award-winning film about Ollert’s route into professional soccer here: Lights, Camera, Action! 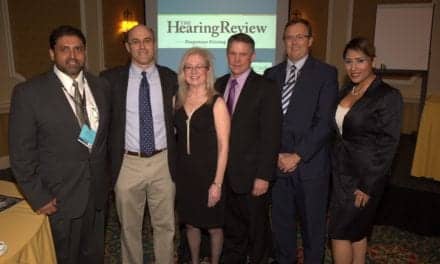 State of the Industry Presentation, Part 3 of 5: Brian Taylor on “Interventional Audiology” 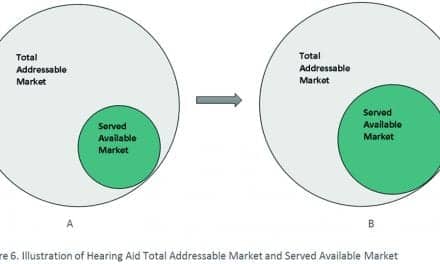 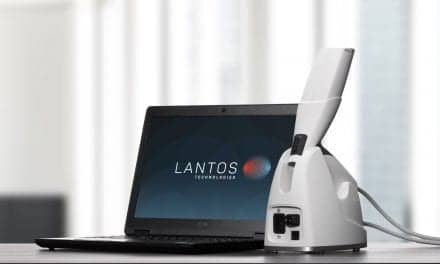