“Oticon Hearoes,” a team of 15 male and female employees of Oticon, Inc., Sommerset, NJ, was the top fundraising team in a recent Tough Mudder endurance challenge in Englishtown, NJ. The event supported Wounded Warrior Project and its mission to assist severely injured veterans. At the same time, Team Oticon Hearoes raised awareness about hearing loss, which it states is the number-one service-related disability.

The team, which included two former Marines, faced rugged terrain and two-dozen military-style obstacles, including steep inclines and water hazards in the 11-mile event dubbed, “probably the toughest event of the planet.” Mud-covered and weary, Oticon says they crossed the finish line in five hours – a feat because only 80 percent of participating teams actually finish this event to completion.

“At Oticon, we continually look for ways to put our People First commitment into action to make a positive difference,” says of Cathy Van Evra, Oticon manager, key account development. “Our Oticon Hearoes have managed to do this in a way that both supports and honors the many wounded warriors who return home to overcome their own challenges. Hearing loss is the leading disability among returning veterans.”

“Our team signed on for the challenge because we wanted to give encouragement and support to our veterans,” says team captain Joe Lugara, Oticon west regional marketing manager. “And then, somewhere along the course, the tables seemed to turn.  As we struggled through the obstacles, it was the wounded warriors stationed throughout the course who were giving us high-fives and cheering us on.  The camaraderie we felt with them was electric.”

Each Oticon Hearo got individual sponsorships totaling nearly a thousand dollars (as of 10/31/13); the company provided an additional $3,500 donation. The combination of corporate and individual donations earned the Oticon Team top fundraiser for the event. 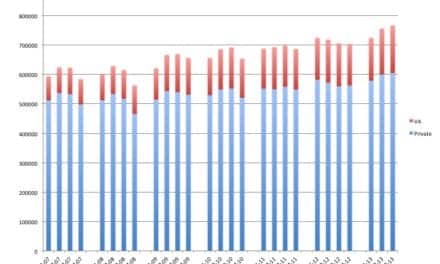 Oticon NZ Study: 2 Out of 10 People with Hearing Loss Get Help 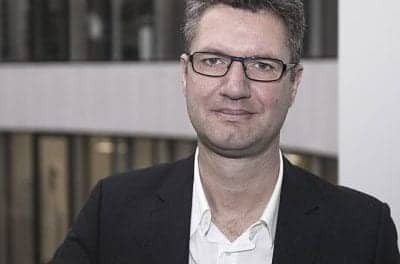 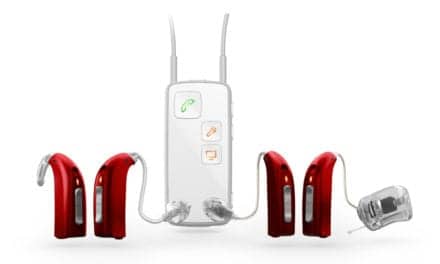