Somerset, NJ – The third Women in Audiology (WIA™) conference, sponsored by Oticon Inc, was held in Los Angeles on July 22-24. More than 150 women in hearing health care attended the national conference, which featured a series of educational sessions led by outstanding women in audiology.

Gibbons spoke about the benefits of becoming “women of strength,” not only for professional and personal growth, but also to inspire the people and patients that they interact with on a daily basis.

The conference also included a presentation from Kristin English, PhD, associate professor, University of Akron/NOACS, who discussed women’s natural relationship building skills, which can enhance patient interaction and empower patients to better understand, remember, and use information to improve their listening ability.

Attendees also heard from Jackie Clark, PhD, clinical associate professor, of UT Dallas’ School of Brain & Behavior Sciences, who spoke live via satellite from Malawi, South Africa with Christine Yoshinaga-Itano, PhD, professor of audiology, Institute of Cognitive Science, Center for Neurosciences at the University of Colorado, Boulder. Their satellite presentation was apropos, since the two women discussed the importance of finding new ways to extend advances in hearing care and hearing technology to underserved communities around the world.

Finally, conference attendees also joined in a unique bowling for charity event on Saturday evening that benefited “Dress for Success,” a charitable group that promotes the economic independence of disadvantaged women. Oticon made a donation for each pink bowling bowl knocked down during the event. The final score added up to a total donation of $3000 to Dress for Success. 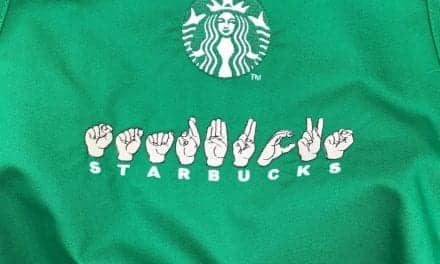 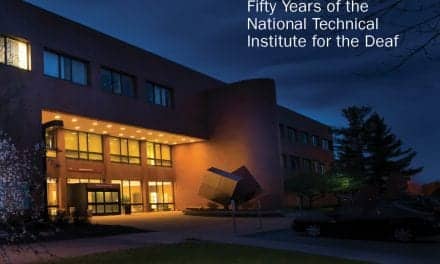