“To paraphrase Mark Twain, the reports of the death of private practice medicine have been greatly exaggerated,” said AMA President Ardis Dee Hoven, MD. “This new data shows that while there has been an increase in hospital employment, more than half of physicians (53.2%) were self-employed in 2012, and 60% worked in practices wholly owned by physicians. Needed innovation in payment and delivery reform must recognize the wide range of practice types and sizes that exist today so all physicians can participate in the move to a more patient-centered system that rewards high-quality care and reduces costs.”

Other important findings include:

The study was part of the AMA’s Policy Research Perspective (PRP) series, which is available online. 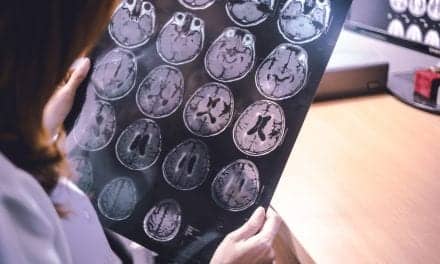 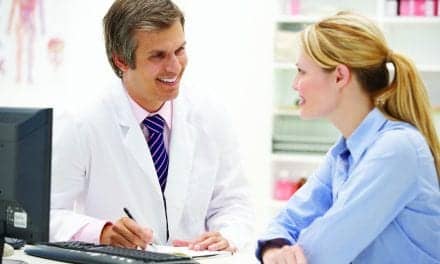