The latest research and evidence-based clinical interventions offering promise for the 40 million Americans who experience a communication disorder will be presented at the American Speech-Language-Hearing Association (ASHA) 2013 Convention, November 14-16, at McCormick Place in Chicago. According to ASHA, more than 13,000 attendees will convene for this premier event for speech-language pathologists, audiologists, and speech and hearing scientists.

With a record number of papers submitted for consideration, this year’s research and clinical sessions feature some of the latest discoveries and innovations in the field. One highlight is the Katharine G. Butler Symposium in Child Language—Fragile X Syndrome (FXS): Genetics, Neurobiology, Treatment, and Language Profile. The symposium will explore major advances in understanding neurobiology treatments and other breakthroughs for FXS, the most common known inherited cause of intellectual disability, learning disability, and autism spectrum disorder. Other highlights include new clues in early identification of autism and additional support of a treatment for Parkinson’s patients suffering voice difficulties—a topic that has garnered recent attention with news of singer Linda Ronstadt’s diagnosis. 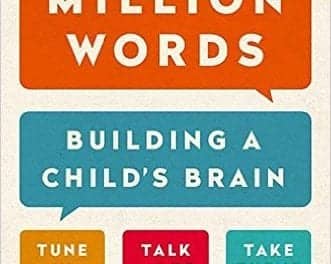