Back to Basics | January 2016 Hearing Review

One of the most enlightening aspects of our field is getting the meaning of something defined correctly. A definition, especially if it is incomplete, can be as problematic as it is helpful. I recall first learning about sound in junior high school, and how the correct definition had three components: a vibrating source, a medium for the vibration to travel in, and a receiver.

A definition that is based on the existence or non-existence of something is discriminatory. Do only people with normal hearing get to define whether there was a sound? A better definition of sound has two components: a vibrating source and a medium. Specifying the requirement for a “receiver” is silly and results in discussions that have no relevance to anything. It is always best to rethink the definition in light of new material or new ideas.

I often run into elements of definition that cloud the discussion, and others that are of minor relevance. For example, “intensity” and “sound level” are two completely different things, but are frequently used to refer to the same thing—it’s a matter of definition, but unless the audiologist is working in the realm of noise control in a factory, it’s a difference that makes no difference. Sound level is a sound pressure, whereas intensity is a vector quantity of energy and its direction. Each of these uses different units, but for the everyday work of a clinical audiologist, they can be erroneously, but benignly, interchanged.

As Dr Chasin points out, the definition of sound has traditionally included three components: a vibrating source, a medium, and a receiver (ie, someone hearing the sound). I also tend to think that the receiver requirement is problematic.

On the other hand, given that we have terms like “infrasound” and “ultrasound,” the possibility of human auditory sensation needs to be part of the definition. Infra- and ultra-sound refer to frequencies that are too low or too high to be heard by human listeners, so are not considered to be sound. There is clearly a species-based bias in the definition, since sounds that are outside of the audible range for humans may be audible to other animals. If we throw away the need for a human receiver entirely, all vibratory energy in any medium—even at frequencies too low or too high to ever be heard—would be considered to be sound. I don’t think this is quite right.

One solution would be to define sound as a vibrating source and medium that could potentially induce an auditory sensation in a human (ie, it is audible to the human ear, but not necessarily heard by a particular human ear). This is the way that light is typically defined—as energy that is visible to the human eye, not as energy that is seen by a particular human eye.

This gets away from crazy philosophical debates about trees falling in the forest, and the need to define sound based on the presence of a listener (with good hearing thresholds), but it saves us from having to define all vibratory energy in a medium as sound. A vibration at 1 kHz is sound, whereas a 1 MHz vibration is not, because only the former has the potential to induce a human auditory sensation.

The next time a friend asks whether a tree falling in a forest produces a sound, even when no one is there to hear it, tell them that the answer is “yes.” Steve Aiken, PhD, is an associate professor in the School of Human Communication Disorders at Dalhousie University, Canada. Dr Aiken’s research is focused on assessing auditory function at the level of the brainstem and cortex using evoked responses, particularly in relation to complex (but functionally important) sounds such as speech and music. His core interest is how these objective electrophysiological measures relate to speech sound encoding and speech intelligibility, and how both are affected by hearing aid processing.

Original citation for this article: Chasin M, Aiken S. Back to Basics: A Discussion on Definitions of Sound. Hearing Review. 2016;23(1):12.? 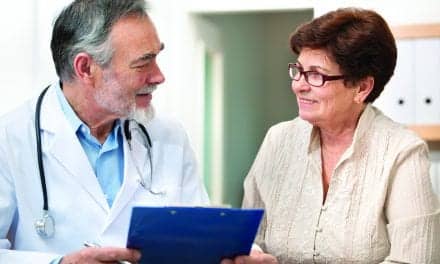 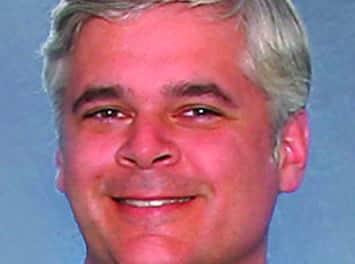