Back to Basics: Wallace Sabine, Music Halls, and Reverberation Time 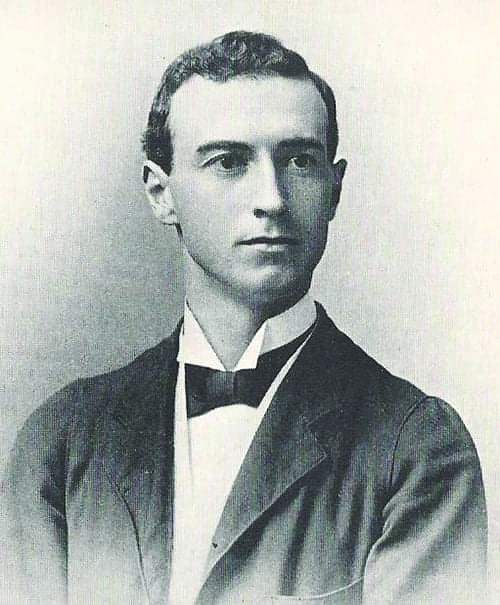 Back to Basics | October 2016 Hearing Review What physical parameters constitute a good sounding musical venue? For this we need to go back to Wallace Clement Sabine (1868-1919)—arguably the most famous name in architectural acoustics. Sabine even has a unit of measurement named after him (the Sabine Formula or Sabine Equation), and in Cincinnati there is a major hall named after him. I recently caught up with Wallace Sabine at a séance on a dark and stormy night. Here follows our “virtual” conversation about reverberation time.

MC: Hello, Professor Sabine. May I call you Wallace?

MC: Well, Professor Sabine, I understand that there are four essential elements that constitute a good sound hall: 1) An adequate sound level for both the performer and the listener; 2) An early first sound reflection; 3) Sound that is evenly distributed; and 4) Reverberation characteristics that are appropriate for the type of music being played.

MC: And I understand that one of the most important is the reverberation time?

MC: One thing that comes out of the study of reverberation time is that the ratio of early reflections (perhaps at 80 msec) to longer reflections can be used to convey some information about the quality of a performance hall.

MC: Well, was it related to the finding that this ratio (known as C80) correlates highly with clarity (temporal definition), and that a high ratio implies good clarity with the direct sound and the early reflections arriving earlier than 80 msec to the remainder of the energy arriving later than 80 msec?

MC: And also that a low ratio indicates a lack of early reflections and excessive reverberation? One reason for the success and lasting usefulness of rectangular music halls is that strong early reflections are provided by the side walls as well as the ceiling, thereby enhancing clarity.

MC: I guess we are not getting a lot out of you today. Let me try a different tack. I will give you a type of music, and you tell me the desired reverberation time for each type.

MC:  Well, thank you for that information. Am I correct in assuming that the reason for optimal speech in conference rooms (and presumably classrooms) is that the less the reverberation, the better?

WS: Not at all!  In any space, it’s always a balance between being too live, and too dead…if you’ll excuse the pun! Reverberation times of 0.1 seconds would make the room sound stale and dead, and in that same room, if the reverberation time was 5 seconds, nobody would be able to understand anything.

And you are correct that, for much of history, the music that was played was a direct reflection of the architecture that was available at that time. I don’t think that organ music would be (or is) as appreciated as much today in a multi-purpose room as it was with the large cathedrals of yesteryear.

But even reverberation time has its limitations.  For example, the Boston Symphony Hall, the San Francisco Davies Hall, and the London Barbican Large Hall all have similar reverberation times at about 1.7-1.85 seconds. Yet, the first two halls sound great, while the Barbican Hall only has been rated as fair-to-good sound quality.

MC: Well, can I talk now?  You seem to want to grab the podium!  I think that we are done and I will let you get back to whatever you were doing. Good bye!

WS: Well, I wasn’t finished. I wanted to talk about…

Portions of this article were edited and adapted from two articles that appeared in Dr Chasin’s blog at hearinghealthmatters.org. Marshall Chasin, AuD, is an audiologist and the Director of Auditory Research at the Musicians’ Clinics of Canada, Adjunct Professor at the University of Toronto (in Linguistics), and Associate Professor in the School of Communication Disorders and Sciences at the Western University. He is the author of over 200 articles and 7 books including Musicians and the Prevention of Hearing Loss. He has also recently developed a new app called the Temporary Hearing Loss Test app.

Correspondence can be directed to: [email protected] 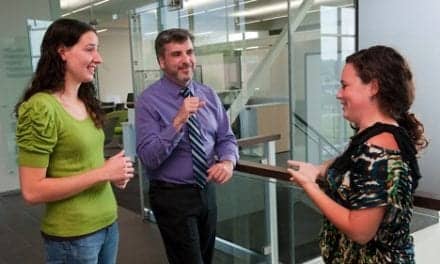 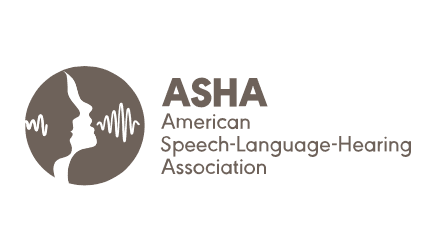 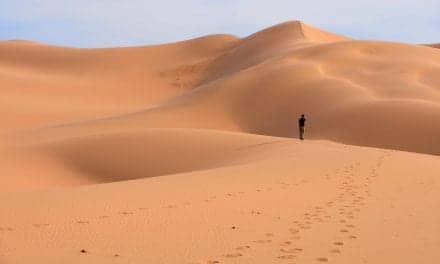 Back to Basics: Sand Dunes Hum in the Key of E