GN Store Nord has announced that it has ended its pursuit of what it calls a transformational acquisition and merger (M&A)—thought to be Siemens Hearing, although it did not name Siemens in its press release. Siemens AG had been in advanced talks to sell off its 2-billion euro ($2.6 billion) hearing aid division via a sealed bidding process to at least three potential buyers: GN Store Nord, Permira Advisors LLP, and EQT Partners AB.

In the press release issued today, GN stated: “In the constant pursuit to deliver significant shareholder value, GN Store Nord has, in parallel with the execution of its strategy for 2014-2016, evaluated a significant M&A opportunity that had the potential to transform GN. As GN continues to focus on maximizing shareholder value, the M&A project has now been discontinued.” It went on to say, “GN will continue executing on its strategy for 2014-2016 and focus on innovation and growth to leverage its technological leadership position, leading product offering, and unique R&D competencies.”

The Hearing Review reported earlier that, in conversations at the annual EUHA German Congress held this year in Hannover, market analysts were skeptical that any Big 6 company would represent a desirable fit with Siemens’ hearing aid unit. GN is the parent company of ReSound, Beltone, Interton, and Otometrics, as well as Jabra headsets; Siemens is the parent company of Rexton and HearUSA, and is a major supplier of the hearing care network giant Amplifon.

GN’s departure from the bidding process now leaves only one remaining (known) firm as the unit’s most likely purchaser:  EQT Partners AB, the huge Stockholm-based private equity firm. If Siemens chooses them as a buyer, it is thought that the deal could be announced tomorrow (November 6) at its Annual Conference.

Siemens could also elect to continue its pursuit of an IPO, as previously announced. 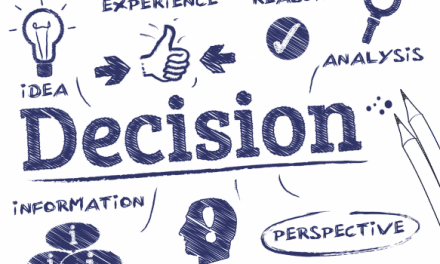