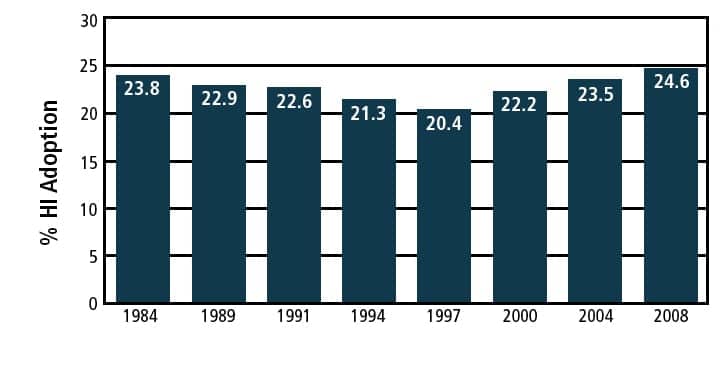 The following is adapted from Holly Hosford-Dunn’s August 31, 2016 blog at her Hearing Economics column at HearingHealthMatters.org.

Our recent “Hearing Economics” blog series1 analyzed the influence of price on the hearing aid market. This article takes a closer look at the connection between price and hearing aid adoption rates.

It should be noted that the data in Figure 1 includes devices obtained in the private market, as well as the Veteran’s Administration (VA) and via the Internet. Furthermore, note that overall US adoption rates have not increased markedly since 1996, when the first generation of fully digital devices was introduced. This outcome suggests that technology alone is not a primary factor in growing the market.

One could disagree with our earlier statement regarding the US adoption rate and point to the recent MarkeTrak 9 report that indicates a 30.2% adoption rate,3 which as Amlani4 noted differs in methodology (ie, responses surveyed online) from the previous eight MarkeTrak surveys (ie, responses surveyed using paper/pencil). The differences in dissemination, as well as modifications to questions, have muddied comparisons between MarkeTrak 9 and its predecessors. Regardless of differences in research design, we acknowledge for this blog, at least, that the present US hearing aid adoption rate is 30.2%.

So, how does that compare to hearing aid markets globally?

The comparison among countries in Figure 2 is valid because the same methodology was used during data collection in each instance.  Countries with the highest percent of hearing aid adoption were Norway (42.5%), the United Kingdom (41.1%), and Switzerland (38.8%), while Japan (14.1%) had the lowest adoption rate.

The countries with the highest adoption rates (ie, Norway, UK, and Switzerland) were not surprising; hearing aids are fully (Norway and Switzerland) or primarily (UK) subsidized by their governments. Thus, the US adoption rate of 30.2% is remarkable, particularly given that the overwhelming majority of hearing aids are not subsidized by the government or underwritten by insurance plans.

MarkeTrak 9 findings suggest that restructuring the present US hearing aid model to one that is federally subsidized would increase the adoption rate to 42.7%—roughly equivalent to Norway’s adoption rate (see my original blog1 for the calculations). When we apply the value of .427 (42.7%) to the 36.32 million Americans who exhibit some form of hearing loss, the estimated number of hearing aid users would increase by 4.54 million—or from 10.97 million to 15.51 million users.

Price as a barrier to adoption rate. Is price a barrier to hearing aid adoption? Based on the data presented thus far (an increase of 4.54 million users for a 42.7% market penetration rate), the answer is yes—but maybe not as much as you might think (read on). For example, look at Norway in Figure 2. Their model requires no monetary investment on the part of the patient to adopt amplification, and 42.5% of the population opts to obtain hearing aids.

Is federally subsiding hearing aids the way to go? The short answer is no. If we look at the Norwegian adoption rate, a counter-argument could be that 57.5% of the population who would benefit from amplification are unwilling to adopt this technology—despite that there is no cost to the end user. 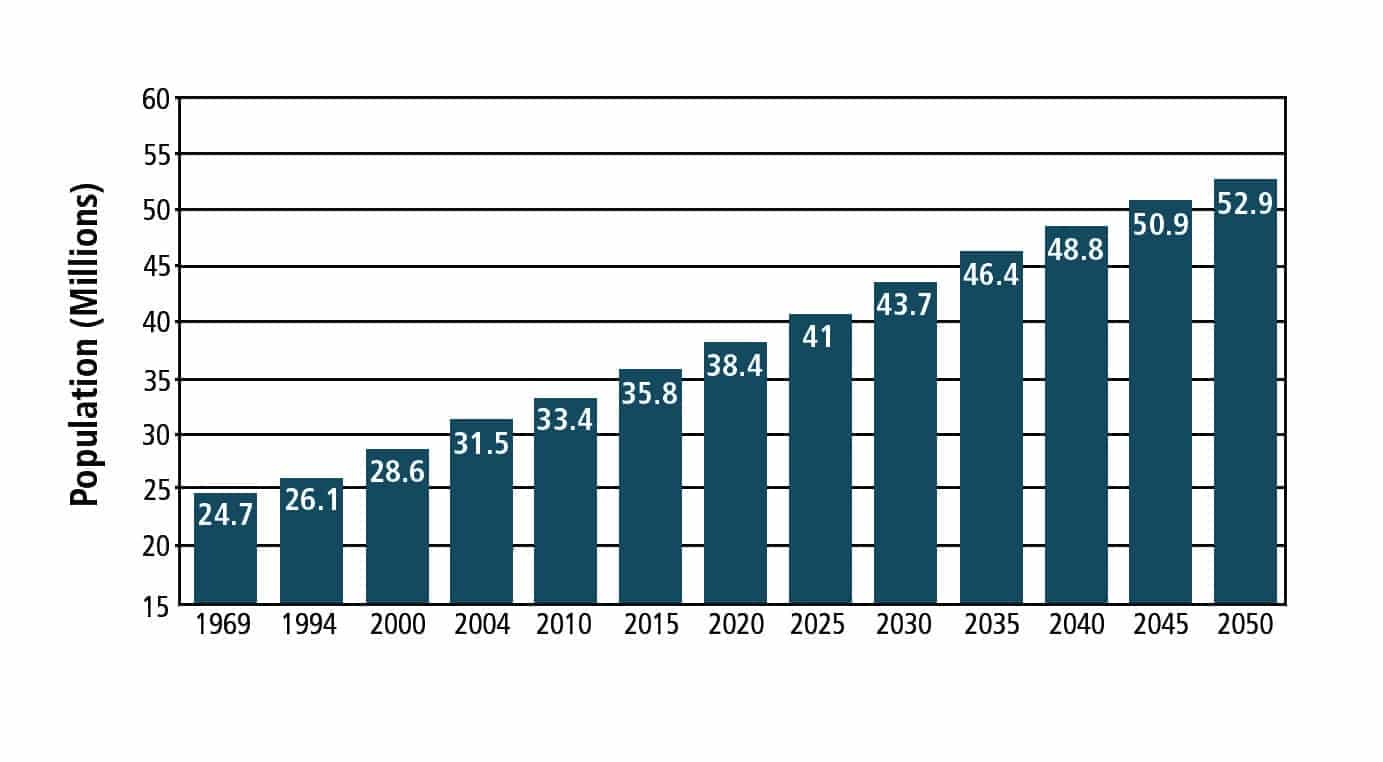 Figure 3. Hearing loss population (1989-2004) in millions with projections through the year 2050 based on MarkeTrak incidence of hearing loss by age group applied to US Bureau of Census age population projections. From Kochkin 2005.6

Now, let’s look at projected US market growth from MarkeTrak VII.6 The problem with the data in Figure 3 is that it encompasses listeners with all forms of hearing loss, including those medically treatable (ie, conductive component), those who need other treatments/devices (eg, bone-anchored devices, implants), and individuals with milder hearing loss who do not want/need amplification. To remove the artifact of these outlying populations, Amlani and DeSilva7 utilized a regression model that assessed the practical estimate of individuals in the market for amplification. When the regression model is applied to the example used here, the number of individuals adopting federally fully funded hearing aids is estimated at a mere 0.84 million. Thus, the number of hearing aid users would increase only slightly from 10.97 million to 11.81 million.

Again, this model assumes devices are provided at no cost to the consumer. This mild change in adoption rate suggests that subsidizing hearing aids does not appear to be the answer to increasing hearing aid use.

All of these were addressed in some form by the recent National Academy of Sciences (NAS) recommendations for improving accessibility and affordability in hearing care.8

Holly Hosford-Dunn, PhD, is an audiologist and founding partner and editor of HearingHealthMatters.org. She has developed multi-office private practices in Arizona, authored several textbooks, and now has a degree in economics. 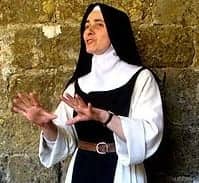