A look at possible changes to rules for wireless hearing aid compatibility, including Apple’s request to be exempt from putting telecoils in their iPhones.

Apple has had its share of dust-ups lately. One that has raised eyebrows in the hard-of-hearing tech arena has to do with the iPhone, hearing aid accessibility, and the FCC.

In November of last year, the FCC started things rolling with a Public Notice that they intended to review their existing rules for wireless hearing aid compatibility (HAC). They also solicited comments on HAC and accessibility for wireless phone handsets.

In short order, hearing loss and wireless industry organizations, led by the Hearing Loss Assn of America (HLAA), submitted a consensus letter to the FCC. Signatories included the Competitive Carriers Assn, Cellular Telephone Industries Assn (The Wireless Assn), the National Assn of the Deaf, Telecommunications for the Deaf and Hard of Hearing, and the Telecommunications Industry Assn.

The letter recommended that “Within five years of the effective date of the new rules adopted, 85% of wireless handsets offered to consumers should be compliant with Sections 20.19(b)(1) and (b)(2).” Those (existing) standards are detailed and quantitative, but FCC’s website offers a simplified description: telephones are hearing aid compatible if they “have an internal feature that works with telecoil or T-coil hearing aids.” The consensus letter also made several other recommendations.

Things got quiet for awhile. Then, at the end of January 2016, Apple submitted its comments to the FCC, proposing that the iPhone be exempted from the T-coil requirement. Apple’s proposed alternative is its proprietary Bluetooth connection protocol that links MFi (Made For iPhone) hearing aids to the iPhone. Although several manufacturers have acquired licenses to use Apple’s Bluetooth pairing in their hearing aids, the link only works between iPhones and MFi aids. There is no hint in Apple’s FCC letter that this is going to change any time soon.

2) It’s not that expensive. Although there are a few MFi aids on the market, a recent visit to Costco revealed a price of $1,799.99 for a pair of Kirkland’s version, manufactured by ReSound. The hearing aid specialist told me that those aids do not include T-coils as an option. So, the train is pulling away from the station.

3) Allowing proprietary approaches “Furthers the Goal of Technological Neutrality.” Apple points out in their letter, “the FCC has not in the past, and should not now, require that manufacturers ubiquitously implement coupling technologies that can function with every hearing aid. To do so would undermine companies’ ability to attract consumers with hearing loss by differentiating their products in the marketplace, and would severely constrain innovation.”

So, where does that leave the consumer? According to Nick Hunn, chair of Bluetooth’s Hearing Aid Working Group,  “This might be good for Apple, but it’s an awful decision for everyone else.” One reason is that people generally get new mobile phones more often than they switch hearing aids. “Apple actually encourages its users to upgrade their phones every year through its iPhone upgrade program, and most users upgrade at least once every 18 months,” says Hunn. “But hearing-aid users typically change their hearing aids no more than once every 5 years.” So, if you have Apple’s MFi hearing aids and decide to switch mobile phone brands, it might constrain innovation.

In other words: Not so fast, Apple! Hunn’s main argument is that Apple is jumping the gun by asking the FCC to approve the proprietary system. Hunn’s group is developing a set of specifications that they anticipate will be widely used and interoperable for a variety of speech and music applications. Their aim is to make it generic so all manufacturers will use it. The spec, expected to be complete next year, should add no cost to a phone, tablet, or TV that already uses a Bluetooth chip, so Hunn hopes it will become the standard for the next 10-15 years of Bluetooth audio.

FCC: ball’s in your court. Apple’s letter requesting an FCC exemption from the T-coil HAC standard reads like a good move for innovation and accessibility, but it’s not that simple. Apple’s decision to “go it alone” is, according to Hunn, “one that stands to disrupt the hearing aid experience for millions, and fragment the hearing aid business altogether.” Perhaps the FCC should take a few deep breaths and see what the Bluetooth Working Group comes up with. In practical market terms, a proprietary solution to improving accessibility might be an oxymoron. 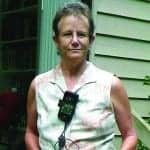 Kathi Mestayer writes for Hearing Health Magazine and Be Hear Now on BeaconReader.com, and serves on the Board of the Virginia Department for the Deaf and Hard-of-Hearing. 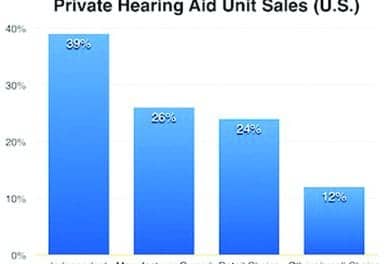 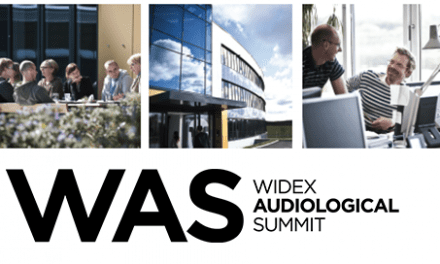 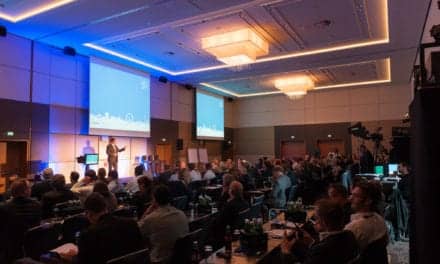