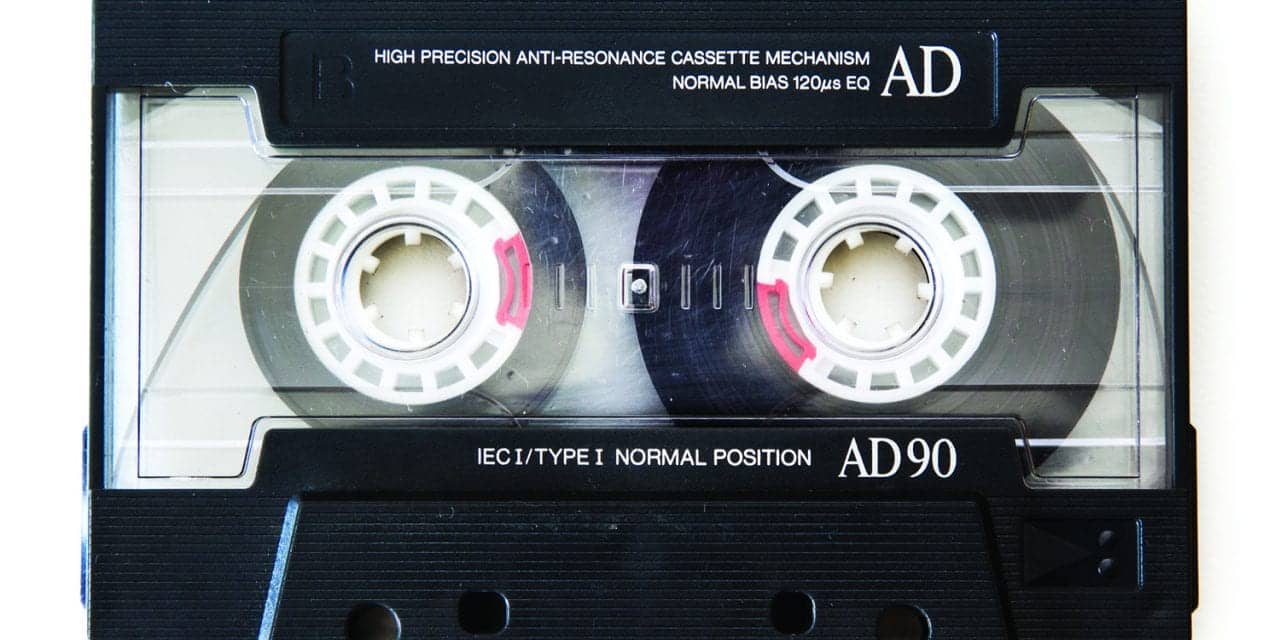 Back to Basics | April 2018 Hearing Review

Like many of us, I receive comments from my patients that modern digital hearing aids don’t sound as good as the older analog hearing aids they once had. My immediate, knee-jerk reaction is to say, “You’re wrong—in a blind taste test, you should not be able to hear any difference.”

Some are quite sincere in their comments and some feel that if they can hear a difference then they must, in some good sense, be special.  I do receive this comment from some musicians. Assuming that their comments are sincere, what is it that they are hearing?  I am not sure, but let’s take each of the possibilities in turn.

Many hard-of-hearing musicians in their late 60s and older, grew up listening to music without noise reduction such as Dolby. Going back to the tape era of music media, all cassette tapes had a noise floor that was independent of frequency—it was the same at 400 Hz as it was at 4,000 Hz.  Because there was a good signal-to-noise ratio (SNR) in the lower frequency region, the noise was only heard in the higher frequency region and it was called “tape hiss.”

Although this may seem like a bad thing, many older musicians prefer that presence of the hiss, as if it were adding sound effects or something “extra” to the music. When Dolby came up with a method to reduce the higher frequency components of the tape noise without affecting the music spectrum, many complained that it didn’t sound right. I recall some of my professors claiming that it was easier to transcribe a text from a tape phonetically if there was audible tape hiss! Gradually, people became used to this less-noisy reproduction of music and of speech.

It is conceivable that the modern digitization process reduces the extraneous hearing aid (microphone) noise too much and a clinical strategy would be to reprogram the hearing aid with minimal expansion implemented in the hearing aid software.

It is true that modern hearing aids have a wider frequency response than the old analog hearing aids, and it may be that reducing the higher frequency gain and output may allow the client to have a more preferable sound. This, however, may result in poorer speech recognition in noisier environments, but improve the preference of the quality of music listening through their hearing aids.

For those who “grew up musically” prior to the 1990s when CDs and, later, MP3s became the format of choice for music, tapes ruled the world. But tapes are not without their own peculiarities. Table 1 shows some of the differences between various tape manufacturers, and many performing artists of the time would only record on one tape brand (also see Beck & Rickett’s discussion of cassette tapes and sound quality in HR).

Table 1: A summary of some changes in frequency response as a result of using one tape brand over another.

I am not sure that changes in the compression would be a major issue, especially for music. For people with up to a moderate sensorineural hearing loss, the amplification would probably be on the order of 1-2 dB for louder music, in any event. And since 1988, wide dynamic range compression (WDRC) has been the mainstay for both speech and music.  Compression ratios on the order of 1:1.5 to 1:2 have been used for the past 30 years, so I am skeptical whether this issue would rear its ugly (but beneficial) head.

I am not convinced that hearing aid wearers have a valid complaint that modern digital hearing aids sound “digital.” However, if they do, then perhaps disabling the expansion, adjusting the equalization, and programming a narrower frequency response in the music program may make the hearing aid sound more “analog.” GN Otometrics and ReSound Team up for FittingNOW! Winter Series