Never Take Pictures In the Men’s Washroom–Even for Hearing Science! 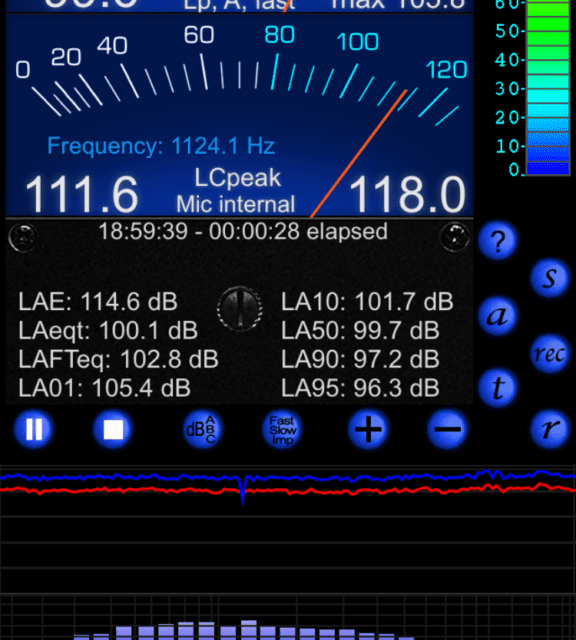 Back to Basics | May 2017 Hearing Review

After seeing a movie over the holiday season, I was almost chased out of the movie theater…NEVER TAKE PICTURES IN THE MEN’S WASHROOM!

So, here is the story…

It was a pretty good movie and I used the washroom facilities after the movie. While drying my hands I noticed a sign covered in plastic above the hand dryer, and that’s when the trouble started. Figure 1 says it all, and I apologize for the shine over some of the writing—but when trying to take a picture in a public washroom, one needs to be moving quickly and discreetly. I didn’t have time to set it up to look pretty and get rid of the sheen over some of the writing. The sign says that, among several features like “Change tables,” the movies in this theater complex had “lowered volumes,” making it a friendlier environment. Figure 1. This hastily snapped photo from my phone, taken over the hand-dryer in a theater bathroom, boasts that as part of its “friendly environment” this movie features “Lowered volume and dimmed lighting.”

At about this time I also fiddled with my phone to open up my sound-level meter app to see how loud the air-blowing hand dryer was at the level of my face. It was 99 dBA with a peak sound level of 118 dB SPL! I looked around in disbelief, hoping someone else would note the outrageous irony. After all, only a few feet from this jet-plane-like din was a sign boasting of listening comfort! I started waving my phone around as proof. Shortly after, I found myself being chased around the theater parking lot by some well-meaning, but misdirected, fathers. I don’t know where they found bats and pitchforks in such a short period of time! I hurriedly explained to them about the significance of the peak of the hand-dryer being almost 20 dB above the RMS value of 99 dBA, but this did not deter them. I then switched tactics and went on to explain about how movie theaters (and TV commercials) use compression to make their commercials louder. I explained that, with the judicious use of compression, the peaks can be reduced to within several dB of the RMS or average of the signal, and then the master volume can be increased to increase the peaks to their pre-compressed levels. In this way, the average loudness (as given by the RMS of the signal) is just below the maximum peak level of the sound.

Now that slowed them down, somewhat…

As I dodged between cars trying to get away, I told them that many noise-level regulations only specify the peak level and not the RMS or average level, so that the broadcast level of commercials can be as annoyingly high as we perceive them—up to the level of the peak. Of course, the sound quality is not the best, but somewhere along the line, the advertisers figured out that louder was better, as long as they didn’t exceed the broadcast regulations.

With this brilliant diversion, I managed to outwit the well-meaning fathers and eventually escaped down an alleyway with my identity under one arm and my sound level meter app under the other. I think that next time I will try a different cinema complex, or perhaps wear a wig! This article was adapted from HearingHealthMatters.org Hear the Music blog (January 10, 2017).

Original citation for this article: Chasin M. Back to Basics: NEVER Take Pictures In the Men’s Washroom–Even for Hearing Science! Hearing Review. 2017;24(5):10. 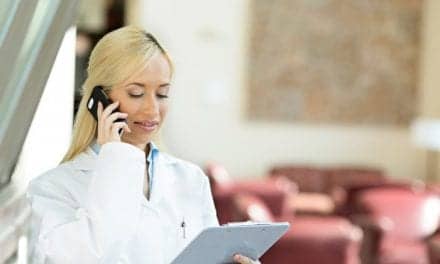 The Final Word: Where Do You Refer a Disgruntled Patient, and How Do You Do It? 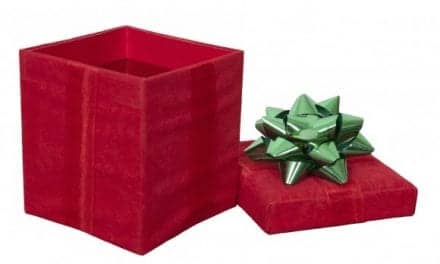 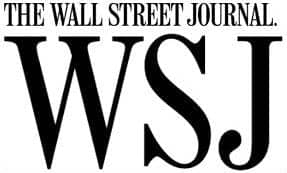