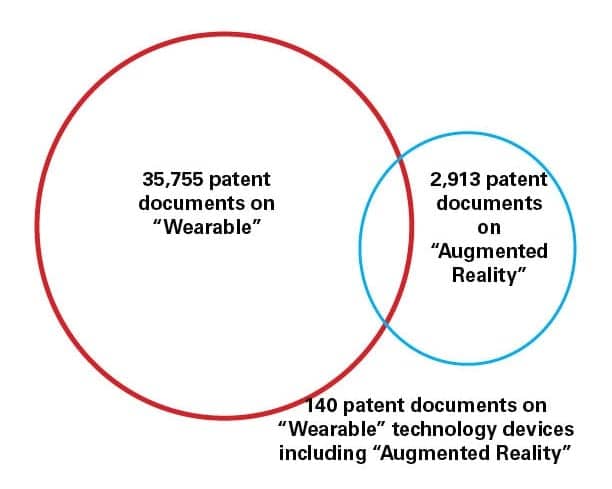 This blog is an abridged version of Holly Hosford-Dunn’s April 21, 2015 article at her Hearing Economics blog at HearingHealthMatters.org.

A previous blog post (see March 2015 Hearing Review, p 10) described future ear-level devices as conduits for highly personalized, exquisitely targeted, near- and far-field individual communication systems that work in real time. Such a vision combines past and ongoing R&D efforts in hearables, hearing aids, and augmented reality (AR). As the media hypes it, these will not be your grandfather’s hearing aids and this will not be our traditional market.

Dispensing professionals and hearing aid manufacturers were working the territory before technology turned visionary and expanded the market. Now, by happenstance or strategy, we find ourselves riding a major disruptive trend, hype included. But traditional hearing healthcare suppliers and clinically licensed providers will no longer be your grandfather’s only choice for augmented hearing devices. Market power entices, and Big Data beckons new organizations into our midst.

Market Power up for Grabs

Who would have thought that audiologists and hearing aid manufacturers would be in AR from the beginning and would remain front and center? Figure 1. There are more than 140 patent documents on “wearable” technology that include “augmented reality.” Adapted from Cruz.1

This rapid-fire emergence of AR, including wearables, is mainly outside the hearing aid industry, according to patent activity (Figure 1). In the last decade (2004-2014), 2,029 patents were filed on “augmented reality” by large multinational technology companies.

Our nook in this field is AR integrated into “hearable” devices—a tiny part of AR activity (within the red section of Figure 1). Within that nook, hearing aid and hearable manufacturers currently are not players of note. As of July 2014, 98 companies held wearables AR patents, chief among them Google (51 patents), Samsung, Santa Fe Science and Technology (a NASA-funded small business), Sony, and Zugara.1

Elwha LLC, which has only 6 patents to its name, was mentioned last July in a post as a “sleeper” of special interest to the hearing device industry. Indeed. Elwha LLC is a patent portfolio holding company owned by Intellectual Ventures (IV). By some accounts, IV is a gigantic patent troll, with over $6 billion in raised capital, 70,000 acquired patents, no products, and all revenues generated through licensing fees and litigation. Figure 2. A diagram from US Patent 8811638 held by Elwha LLC2 has invested in IV funds since it was cofounded in 2000 by Nathan Myhrvold, former Microsoft CTO and a Bill Gates prote?ge?.

Gates and Myhrvold are inventors of record for US patents #8811638 (Audible Assistance, Figures 2 and 3) and #8934652 (Visual presentation of Speaker-Related Information), which were issued to Elwha on 8/19/14 and 1/13/15, respectively. The titles sound pretty humdrum, but the visions and images take hearing devices to new territory as Audible Assistance Facilitory and Ability Enhancement Facilitator Systems (AAFS and AEFS), both of which:

The two patent pictures (Figures 2 and 3) are worth several thousand words, making this article shorter, and also making it clear that hearing devices (Item 120) are front and center in the patent concept.

Gates and friends may not make products, but they clearly have hearing aid technology directly in their patent-trolling crosshairs, as they imagine comprehensive supply lines of hardware and software built on hearing aid and communications technology platforms. The complete facilitory systems depicted in the images are exciting and will doubtless offer more utility to consumers than the piecemeal offerings available from different industries and vendors in today’s market. But that utopian consumer future does beg the question of how hearing devices in such systems will be designed, manufactured, distributed, and sold in retail environments.

Keeping Our Toehold in Hardware

In these David and Goliath times, our little industry has something that could help us succeed where the behemoths may fail. We have hardware. Moreover, our hardware is really good, proven hardware that receives, integrates, and sends. It not only does the job of enhancing/augmenting audibility, it’s got wireless connectivity, comfortable fit, and—most importantly—the real estate to accommodate technology as it moves off phones in search of a place to be (eg, watches, pendants, wrist bands, and household appliances). Why put the tech brains into such items (many of which remain in prototype form) when there’s already a proven piece of hardware that people wear, sometimes eagerly, on a full-time basis?

On the other hand, companies like IV, which make huge revenues off of patent licensing, can see the sense in putting a generic hearing device (aka, Item 120) into as many “facilitory systems” patents as possible, then extracting licensing fees from all who make, sell, or even use such devices.

It sounds scary but so is patent law and patent enforcement, not to mention market power.

It also makes sense for companies like Apple and Samsung to gain competitive advantage through optimized supply chains that “lock up key product and component supplies” and license app makers. MFi hearing aids were a first foray into this market solution, possibly representing what futurist and hearable expert Nick Hunn refers to as Apple’s “unerring ability to make another industry segment its slut.”3 Our little industry needs to be quick and clever to avoid the role of hardware/app slut to Microsoft, Apple, trolls, and other companies seeking to package technological solutions for growing consumer markets.

But, for now, we hold the hardware/firmware key to success if we’re bold enough to use it. Maybe it’s time for our industry to come up with a transparent/opaque RIC-styled, binaural hearing system with licensed streaming directed-audio services honed by continuous monitoring of listener preferences. Designing our own “facilitory” system would put us squarely in the red in terms of Figure 1 and the black in terms of financial statements. It would also catapult us into the gray area of Big Data and public policy scrutiny. The economic view of Big Data, privacy, and security is the subject of the later posts in this series. 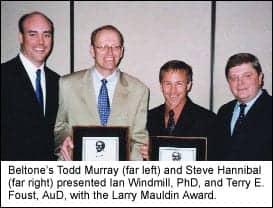 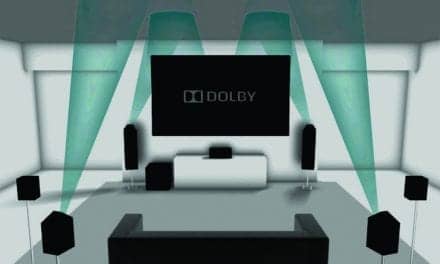