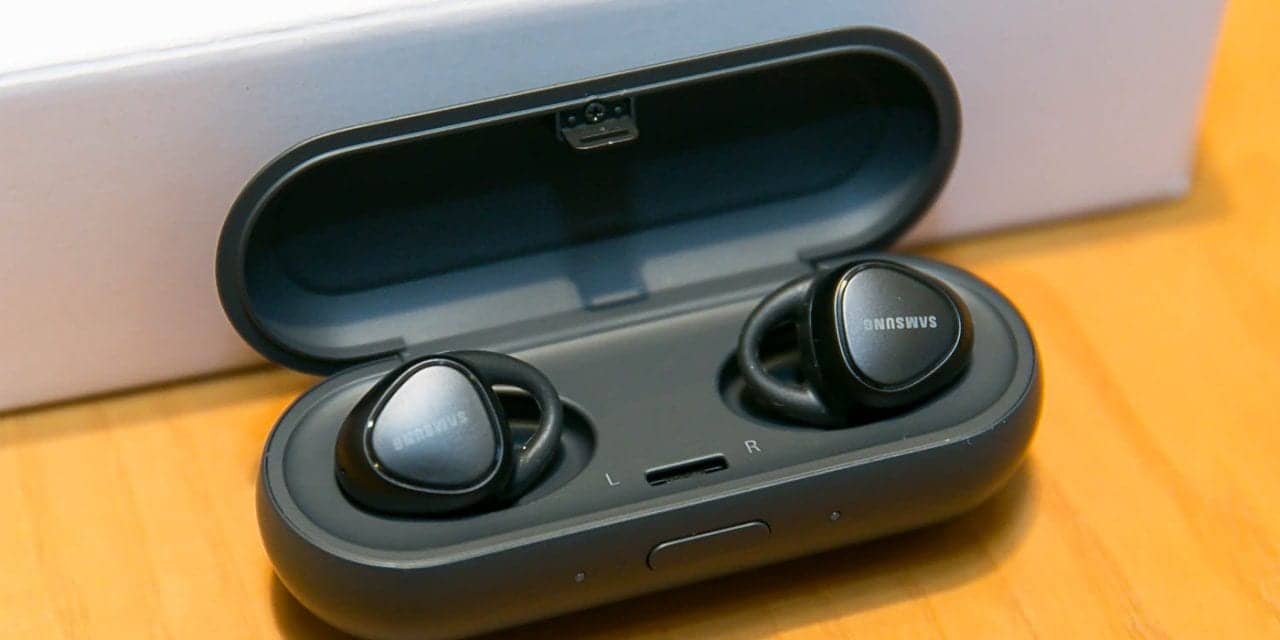 With all the surprising national and world news that grabbed our attention in 2016, you could be forgiven for missing a few headlines in our industry. Here are 25 news story headlines and summaries from the hearing healthcare field that Hearing Review Editor Karl Strom thinks you shouldn’t have missed (listed in chronological order).

iHear Medical announced that it received FDA clearance for the iHearTest, the first hearing test approved for over-the-counter (OTC) sales. The iHearTest is intended to profile hearing ability based on WHO guidelines, targeting adults who suspect they have hearing loss, or those reluctant to seek professional evaluation for a basic hearing assessment. Later in December, iHear announced a partnership with the insurance company Ameritas, an insurance provider for more than 6.4 million people nationwide including one of the largest dental networks.

The 2016 Unison Hearing Health Global Summit, which would have for the first time joined the International Hearing Society (IHS) and the Academy of Doctors of Audiology (ADA) conventions into a single venue with separate programs, was cancelled, and each organization held their own separate conventions in 2016. A whirlwind of contentious issues soured the two organizations’ relationship, including the ADA’s EarVenture hearing aid and IHS’s Fit to Serve initiative and Certification for new National Guidelines for Apprenticeship Standards.

I included this headline as a representative of a large number of profoundly important discoveries that have to do with hearing and the brain. In this study, new research points to some biomarkers for targeted drug therapies for people with single-sided deafness (SSD), paving the way for the development of brain stimulation therapies to restore normal auditory processing. Also see Doug Beck’s interview with Anu Sharma about her research on brain elasticity, as well as the work of Nina Kraus and Samira Anderson.

GN ReSound announced that it signed a long-term supply agreement with Audigy Group and also entered into a contingent agreement to acquire the company for up to $151 million. The deal was completed in July.

The technology giant has been rumored for years to be entering the hearing industry, and reportedly placed a $13.9 million order for amplifiers intended for hearing aids. In May, technology watch websites VentureBeat and Engadget both reported on Samsung’s preparations to launch Gear IconX, its wireless Bluetooth earbuds. Are these poised to shake up the hearables market?

The NAS report on hearing healthcare for adults

If you want to understand what’s happening in the hearing care market and potential future changes, please read this. Among a dozen recommendations, the Committee on Accessible and Affordable Hearing Health Care for Adults would like to see the FDA establish an over-the-counter class of hearing devices, an end to the “waiver system,” hearing aids that have open programming, undbundled pricing, and portability of consumers’ audiograms and hearing aid programming information.

I include this as a “representative study” showing how hearing loss impacts (directly or indirectly) the quality of life and health of seniors. This study finds that for every 10 dB drop in hearing sensitivity, the odds of social isolation increase by 52%. A survey sample of seniors also revealed that a 10 dB reduction in hearing was associated with cognitive declines equivalent to almost 4 years of aging.

After more than 40 years of service to the industry, hearing industry executive and Oticon President Peer Lauritsen stepped down from day-to-day responsibilities in July 2016. Oticon has appointed Gary Rosenblum as its new president.

Dementia and hearing loss continue to be a hot topic, and this will continue. This research shows that reduced audibility significantly reduces scores on the MMSE—the most popular tool for physicians and psychiatrists for assessing cognitive status—resulting in greater apparent cognitive deficits and possible misdiagnosis of dementia.

GN Hearing reported 12% revenue growth in Q2 2016, despite the loss of its supply agreement with Costco to produce the Kirkland Signature brand.

A recent JAMA Otolaryngology Head & Neck Surgery study, published online July 21, indicated that tinnitus affects nearly 10% of the US adult population, and more than half of individuals with tinnitus do not discuss it with their doctor. In this article, Brian Taylor, AuD, covers the implications of the study for hearing healthcare providers.

Although HR 3471—the centerpiece of the International Hearing Society’s ‘Fit to Serve’ campaign—has passed in the US House of Representatives, revisions were made to limit the role of hearing aid dispensers in the VA to that of the fitting and dispensing of hearing aids only.

Five prominent hearing industry executives were indicted for conspiring to steal more than $20 million from Starkey Hearing Technologies, including former Starkey executives Jerry Ruzicka, Scott Nelson, and Larry Miller, as well as former Sonion President Jeff Taylor and Micro-Tech Founder Larry Hagen. All have pleaded not guilty, and a trial is expected in 2017.

GN Otometrics to be Sold to Natus Medical, September 26, 2016

Earl Harford with his wife, Jennifer.

Earl Harford, PhD, a renowned educator, clinician, and innovator in the field of audiology and hearing healthcare, died on September 24, 2016 at his home in Tucson, Ariz. He was 86. A true pioneer in audiology, Dr Harford’s efforts helped shape the profession for the past 65 years.

In 2016, hearing aid sales tracked at about 10% higher than in 2015, according to statistics from the Hearing Industries Association (HIA). However, it’s uncertain how much Costco is playing a role in this growth, along with larger national dispensing chains and non-traditional dispensing channels. Average selling prices (ASPs) also continue to decline, particularly in the economy lines.

In September, Costco quietly rolled out the latest iteration of its Kirkland Signature branded hearing aids in stores across the US.

EUHA 2016 Brings New Technology and Excitement for the Future of Hearing Care, October 26, 2016

The Academy of Doctors of Audiology (ADA) filed a lawsuit against the International Hearing Society (IHS) seeking an injunction against the IHS “Tinnitus Care Provider Certificate.”

US Senators Warren and Grassley will introduce the Over-the-Counter Hearing Aid Act of 2016, which would make certain hearing aids available over the counter (OTC), removing “unnecessary” barriers for many consumers who could benefit from “simpler” devices.

The ADA’s AuDacity 2016 Convention focused on the disruptive changes occurring in hearing healthcare and how audiologists can use the forces of “creative disruption” to their advantage and the benefit of their patients.

The FDA issued a press release and guidance document explaining that it does not intend to enforce the requirement that individuals 18 and older receive a medical evaluation or sign a waiver prior to purchasing most hearing aids. The action addresses one of the key controversial points brought up in the recent NAS and PCAST sets of recommendations for improving accessibility to hearing aids. The FDA also announced its commitment to consider creating an OTC hearing aid category.

What did we miss? Chime in below in the comments section. 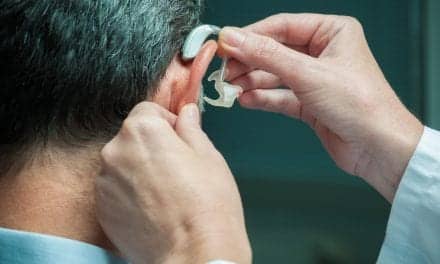 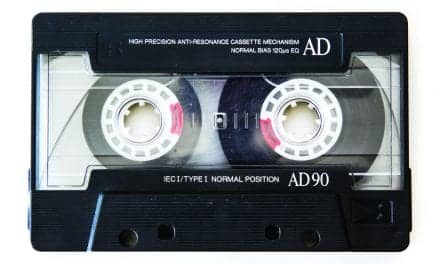