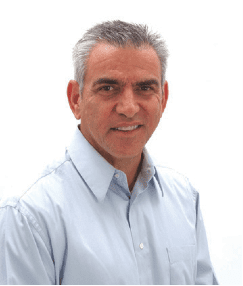 This month’s Blog Page is an abridged version of two blog entries (January 15 and 22, 2013) by Dr Desmond that can be found here.   —David Kirkwood, HHM Editor

The road to hell is paved with good intentions. That is a gruff, but probably accurate assessment of how the field of vestibular management was severely injured by the introduction of a low cost, easy-to-use, quick, inexpensive tool to measure the vestibular-ocular reflex (VOR) for rapid head movements. Rotational chair testing had been, and still is, the standard for accurately measuring VOR response to slow- to moderate-speed head movement. This newer test, known as active head rotation (AHR), was, and still is, a great technique to assess the VOR for rapid head movements where visual stability would be diminished in a patient with a VOR deficit.

So far, so good. We had some brilliant people working to create helpful clinical assessment equipment and protocols. My sentiments toward them hold nothing but admiration. Unfortunately, some not-so-brilliant people had only their self-interests in mind.

I wrote an article for Audiology Today a few years ago on this subject and I’ll summarize it here. In about 2002, reimbursement increased to about $78 per unit, and manufacturers and distributors heavily promoted an active head rotation test that technically fell under the descriptor for 92546 (sinusoidal vertical axis rotation), although this was never the intended use for this code. Manufacturers guided their customers to perform three horizontal sweeps and three vertical sweeps to reduce artifact and increase test reliability. It should be noted this was clinical advice, not to be confused as billing advice. Some distributors offered billing advice and instructed their customers to bill one unit for each sweep, for a total of six units.

The net result was that payments increased from about $150 in 2001 to billings of up to $460 after 2002. Soon, “Balance Clinic Packages” were being promoted to physician groups that had not previously shown any interest in vestibular testing. Entire businesses started popping up selling this equipment with some interesting sales approaches. And they were successful. Frequency of billing for the rotation chair code rose by 1,400% between 2001 and 2007. In 2005, in response to this billing bonanza, the American Medical Association (AMA) issued a statement making it perfectly clear that the rotational chair code (92546) should not be used for this new active head rotation system.

My issue is not with manufacturers of AHR equipment. I own two of these units; they’re great and I use them on appropriate patients. However, I do not bill Medicare as if I were doing an actual rotational chair test, which we also do regularly. I also don’t have much of an issue with the primary care providers who are using this equipment (although some may end up very unhappy when a recovery audit contractor comes calling). At least, they are making some effort to quantify the patient’s complaint of dizziness, and I am an advocate of primary care physicians becoming more involved in screening for vestibular disorders and treating straightforward conditions such as posterior canal BPPV.

However, I do have a big issue with salespeople and distributors misleading their customers for a quick sale, giving them incorrect billing/coding advice as part of a sales pitch, and, frankly, telling them that evaluating dizziness is easy. After specializing in vestibular disorders for over 20 years, I can tell you it is rewarding, challenging, interesting, but it ain’t easy. And you can’t learn it in a 2-day onsite training seminar, with 10 hours of that time devoted to billing and coding.

A few weeks ago, one of the ENT physicians in our group received a fax from a company that provided no address—just a fax number. Attached was a letter from a medical doctor who stated, “You may earn an extra $15,000 to $25,000 a month in ancillary income.”

After a few paragraphs of statistics about geriatric falls and hip fractures, this doctor made the statement, “Medicare and major insurance companies are more than willing to pay for fall prevention testing…” This was followed by an offer to “send you a financial projection that will let you know what this program could mean financially for your practice.” After signing off, he offers, this time in bold print: “We are willing to give you a $10,000 Fall Assessment System—FREE (if you respond to us within the next two weeks). Don’t delay!”

Now, if you read my blogs, you know I am a proponent of improving vestibular screening in emergency departments and primary care offices. The letter never mentioned what the program was, or what equipment they were selling, although it mentioned several times how much money we could make. So I decided to visit the website listed on the letter.

The first thing I noticed was that much of the information looked familiar. Paragraph after paragraph was directly lifted, and another entire section was intermittently paraphrased, from publications I had written several years ago. There was no attribution or any indication that the text was not the property of, or written by, the company. There was also considerable text that was unfamiliar to me, so I don’t know if they wrote that themselves or lifted it from someone else.

Second, they list CPT Code 92546 as part of their test battery when they do not sell rotational chairs. They also describe AHR as the appropriate test for this code. They fail to mention that, in 49 states, Medicare guidelines prohibit the use of 92546 for AHR. Don’t you think a company that sells equipment should be aware of policies regarding that equipment?

These activities pose a threat to the reputations of all good special equipment manufacturers, distributors, and the professionals they serve. Buyer beware. 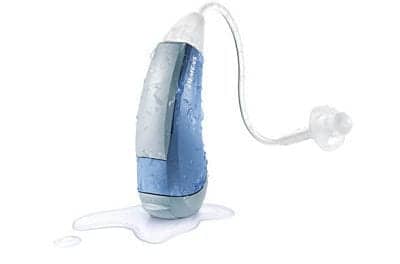 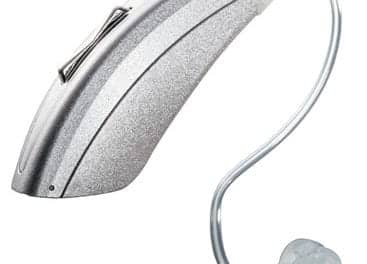 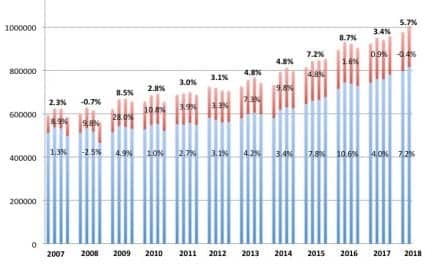