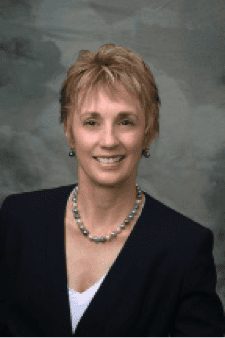 This is an an abridged version of Holly Hosford-Dunn’s October 9, 2012 Hearing Economics blog. You can read Dr Dunn’s full blog post here.

My last post on government regulation introduced the concepts of gluts and shortages, both undesirable, inefficient, and unsustainable—theoretically—in a free market. “Theoretically” because the free market of classical economics is modeled on a world of “complete information, interchangeable goods and services, and lack of market power”—a world that exists only in theory.

Laissez-faire gets closer to free market reality by imagining wholly private economies free of government regulation beyond that required to protect private property. It is difficult to separate economics from politics when discussing government intervention in markets, but economics and politics are different. I’ll start with examples of government economic regulation and finish by focusing on possible scenarios in our profession/industry.

Made by China. China has a big inventory glut stemming from efforts for a number of years by the Chinese government to prop up supply by devaluing the Renminbi (RNB, aka yuan) and gain a trade advantage. But even Costco can’t buy enough product to keep up with Chinese production. The RNB is still declining against the dollar, making everybody outside China mad, punishing Chinese workers and consumers with lower real wages and unaffordable goods, but attracting higher skilled industries. All of which means more hearing aid component production in China, if China has anything to say about it. Note: China has a Command Economy, meaning that it’s not only okay for the government to intervene, but it’s their job to shape and grow the economy. There’s a case where economics is politics.

Free Bart! The US Postal Service has a glut of 700 million 44¢ Bart Simpson stamps it can’t unload. Doh! Now that’s a glut! If ever there was a time for government intervention, this is it. They should have a fire sale—a Bart Simpson Forever Stamps campaign where we can buy Bart for 44¢ and use him on 45¢ mail. That’s $308 million in revenue, which won’t put a dent in their $10 billion deficit this month.

I just play a cave man on my blog. Drilling down to state government, hearts go out to the blogger in North Carolina who wrote about his “cave man diet” to control diabetes, thinking (naively) that his experience might be helpful to others. Silly cave man. He didn’t realize that his blog was “assessing and counseling” without a license, nor that such blogging was a criminal act. He found out when the director of the State Nutrition Board called and followed up with documentation highlighting his crimes, including the unlawfulness of writing “I do suggest that your friend eat as I do and exercise the best they can” without a license in nutrition. Cave man is resisting, claiming violation of his First Amendment rights. (Author disclosure: I do not have a license to blog in Arizona or any other state, either as an audiologist or as an economist-in-training. If you reside in North Carolina, please stop reading my posts, for both of our sakes.)

So, what’s the point? It’s a fact that every regulation, regardless of its source, brings costs: administrative oversight, updating rules, burgeoning paperwork, policing. Consider those as sunk costs. The Big Question for us and those we serve is whether regulations of dispensing professionals are more for the benefit of consumers or providers. This has always been the issue, in one form or another (see the recent blogposts by Wayne Staab, PhD).

At present, the big elephant in the room is a politically incorrect corollary question: In the long run, does professional licensure hurt providers more than it helps them? One answer is that it’s a matter of individual experience and preference. But that just sidesteps the issue. Currently, we lack sufficient data to answer or predict a future answer. I’ll end this post with an example that begs the corollary question.

Once you are licensed as an audiologist in your state, did you know that you are required by law to participate in Medicare? This is not about whether you elect for Participation or Non-Participation Medicare status. This is about the lesser-discussed “opting out,” as described by the ASHA Web site “Medicare Frequently

Holly Hosford-Dunn, PhD, is an audiologist and founding partner and editor of hearinghealthmatters.org. She has developed multi-office private practices in Arizona, authored several textbooks, and is now pursuing a degree in economics.therefore require the audiologist to enroll in the Medicare program and obtain a Provider Transaction Access Number (PTAN). A non-enrolled Medicare provider could provide a service at no charge as long as no other patients were charged for the same service.”

The challenges raised by this regulatory recognition/restriction are varied. On one hand, the fact that Medicare recognizes audiologists as an entity that is in some way “essential” means we’re special. On the other hand, being special through licensing makes us prisoners of our own device. As the Eagles point out, we can check out anytime we want, but we can never leave. How’s that for autonomy? Two scenarios spring to mind:

Concierge Audiology LLC. You open a practice geared toward a small group of affluent consumers who wish to purchase services and product from you on a private, contractual basis. Why should the government get involved in such an arrangement? Once you enroll, are you allowed to deny entry to anyone who wishes you to submit charges to Medicare?

Opt-out LLC. You re-read the above italicized quote and decide to become a “non-enrolled Medicare provider.” Say that loophole enables you to skip the HIPAA/Medicare billing quagmire so long as you do not charge any of your patients for diagnostic procedures. Instead, you simply increase your price for hearing aids and offer “free” hearing exams. In this case, the government is not involved anymore. How are you distinguishable from other dispensers? What purpose does your audiology license serve? Would you be better off without it? 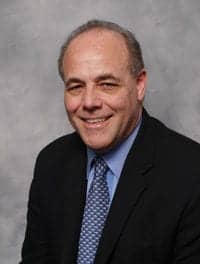 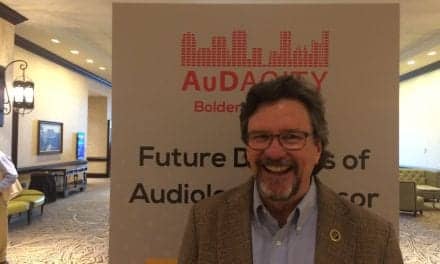 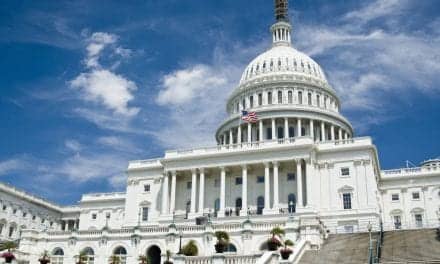