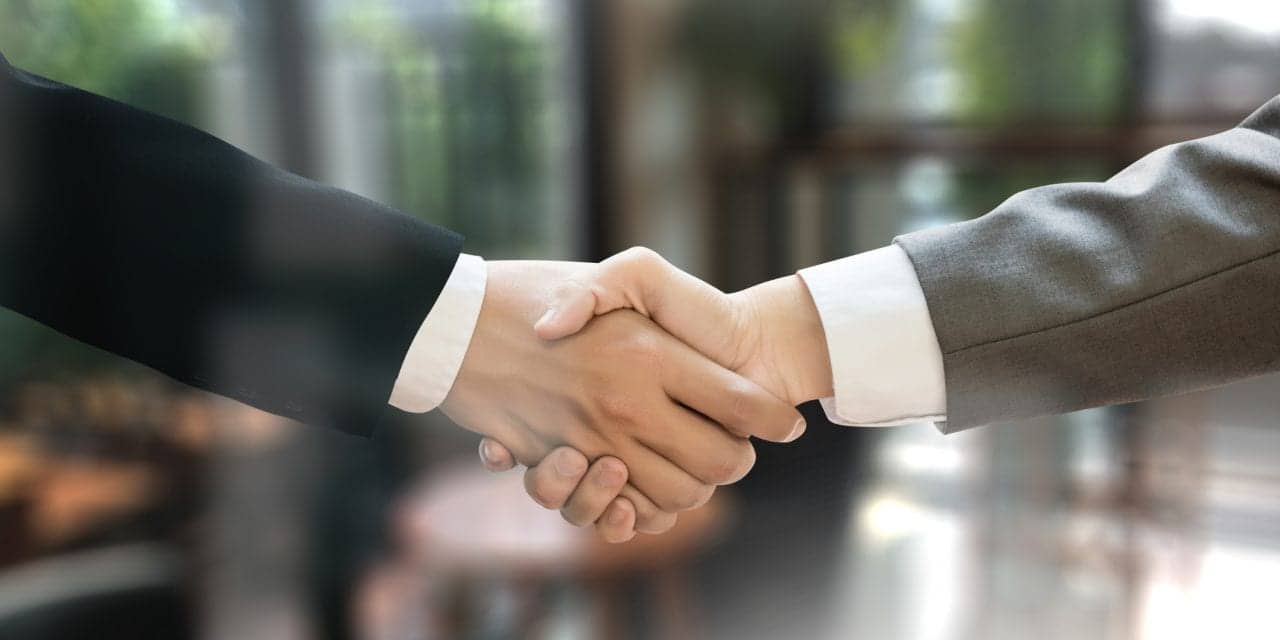 On Wednesday, the Justice Department approved the merger between CVS and Aetna, a $69 billion deal that could change the provision of healthcare services, according to articles in the Washington Post and CBS News.

One caveat of the Justice Department’s approval was for Aetna to sell its Medicare Part D prescription drug plan, according to multiple media sources.

According to an article in the Chicago Tribune last year, analysts predicted that the merger might mean more clinics and the expansion of in-store services for eye care or hearing aid centers. This could potentially turn CVS into something like a “one-stop-shop” where customers could get a hearing aid serviced and also be able to pick up a prescription. Other pharmaceutical and mass merchandise chains, including Walgreens, have also been moving in the direction of multi-discipline healthcare services that include hearing care. Walgreens, in particular, is of keen interest because the company is the majority owner of Boots, a successful hearing aid dispensing chain in the United Kingdom with about 450 outlets.

Last year, CVS announced plans to expand its audiologist-staffed hearing centers to a total of 50 locations within the United States. The centers are said to offer hearing assessments and hearing aid consultation services for patients needing treatment. According to an article on the Hearing Health & Technology Matters (HHTM) website, CVS began carrying Sivantos’ Rexton hearing aids in 2015, adding models from Unitron, Bernafon, and GN ReSound.

Both companies anticipate that the merger will be a cost savings for customers, according to Reuters, with CVS offering more preventative care services as well as medical services at their walk-in clinics that may be less expensive than doctor’s offices or hospitals. CVS anticipates a $750 million annual savings by the end of year 2 after the close of the deal (which is expected early in the fourth quarter, according to the Reuters article). 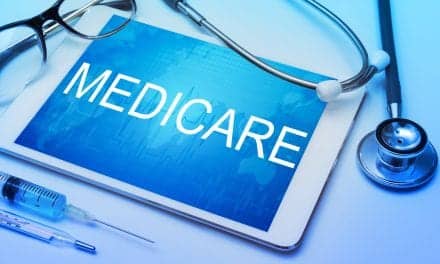 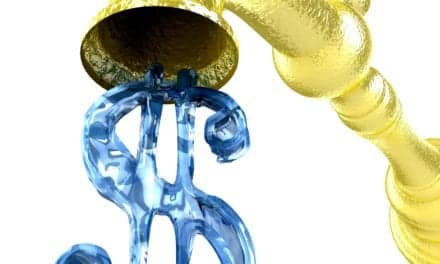