RECD and Clinical Verification in Children

The real-ear-to-coupler difference (RECD) is the difference between the 2cc-coupler values and the individual auditory canal values measured with the identical sound pressure and conditions. RECD values are given in dB and for every frequency. Individual adult RECDs often conform closely to the average. However, children—even of similar age—frequently have very different RECDs.1 Therefore, RECD measurement is vital in achieving the best possible hearing instrument fitting, especially in children.

A number of companies have implemented an age-related average RECD in their fitting software. The pre-calculation for target (“first fit”) takes into account a smaller auditory canal volume as compared to adults. These average RECD values are used unless individually measured RECDs are entered. Phonak offers an optional fitting tool for the Supero high-power hearing instrument: RECDdirect. The fitting software provides an integrated measurement procedure which allows for direct RECD measurement, incorporating the user’s earmold. Except for the RECDdirect module, which is attached to the hearing instrument (Figure 1), no additional equipment is required. Based on this measurement, the gain and output of the hearing aid is calculated according to the patient’s individual auditory canal characteristics.

To clinically evaluate the RECDdirect fitting tool, a pediatric study was conducted which addressed the following questions:

Accuracy of RECD Measurement
A total of 54 hearing-impaired children and adolescents ages 3 months to 16 years (average age: 6.8 years) participated in the study (Figure 2).

RECDdirect was measured twice for each subject (in most cases, the measures were made by different audiologists). RECDs also were measured using a standard measurement system (Audioscan RM500) using the subject’s individual earmolds in a subset of 35 subjects.

Results: The reliability of RECDdirect measures (ie, the test-retest deviation) for the two age groups is shown in Figure 3. Average test/retest deviation for both groups was close to 0 dB. The standard deviations are lower for the older group, because the measurements were not influenced by movement or babbling, as in the younger children. In 5 of the very young children, the measurement was possible, but not reliable, because the children were too noisy. Two of these 5 children had multiple disabilities.

Comparison to Standard Test Equipment: In 35 children, the RECD also was measured with standard measurement equipment (Audioscan RM500), using the children’s own earmolds. The comparison between both systems is not straightforward due to the fact that the measured frequencies and their resolutions differ between both procedures. While the Audioscan uses warble tones with high frequency resolution, RECDdirect utilizes narrow-band noises with 5 different center frequencies. Thus, RECDdirect values at the 5 center frequencies were compared to the respective values of the Audioscan RECD curve.

Figure 5. Differences between RECDs measured with RECDdirect and age- and vent-related average RECDs.

Practical Considerations
The RECDdirect procedure could be conducted in each child. The measurement tube is relatively stiff and can be inserted easily into ear canals. However, some of the younger children below 3 years of age experienced discomfort with this tube, which makes the measurements more difficult to obtain. Thus, additional measurements were made with a thinner and more flexible tube, which was supplied by Phonak for this trial. Measurements with these tubes were well accepted, even by the youngest child.

The fitting software automatically finishes the measurement as soon as a certain level of confidence is achieved. If a child is too restless, the measurement will be aborted after awhile and cannot be used for the fitting. This was the case in 5 children. On average, these children were 2 years old. Two of them had additional multiple disabilities. A solution to this problem could be a software button for the examiner to manually control the duration of the measurement for better use of the child’s “silent” moments.

Summary
In general, our experience suggests that RECDdirect can be measured in children as young as 3 months old. It has high test-retest reliability, and only minor differences compared to RECDs measured with standard equipment. This optional fitting tool is particularly useful for hearing care professionals who may not have access to conventional RECD measurement equipment. It allows for easy and accurate measurement of the individual RECD and thus reduces the risk of over- or under-amplification.

The data from this field study also support the routine measurement of individual RECD values in children due to the variable size and shape of children’s ear canals, which often differ considerably from age-related averages. 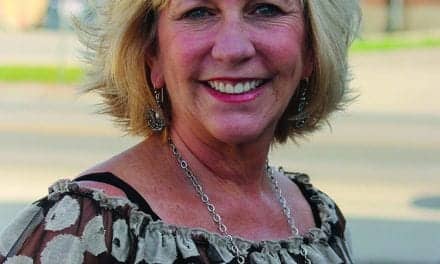 20-minute Webinar: “How to Employ a Multi-layered Marketing Approach” by Gyl Kasewurm, AuD 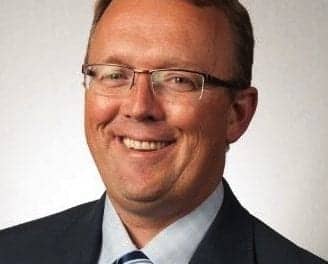 We Must Return to Our Rehabilitative Roots 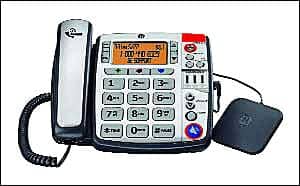