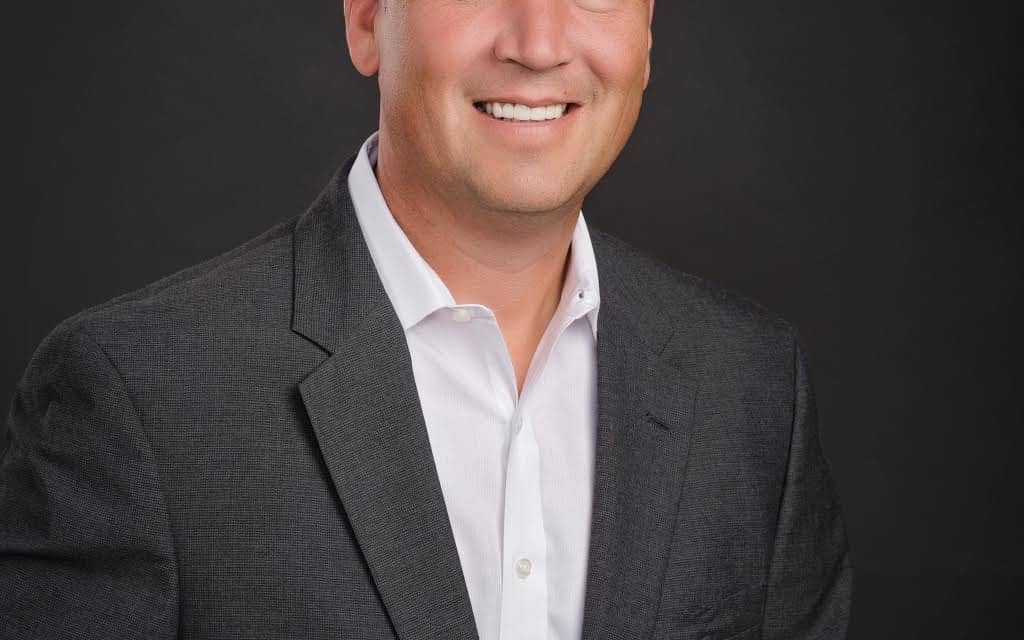 AuDConnex announced the addition of Todd Gease to their team as Vice President of Finance. Gease has more than 15 years of experience in the hearing care industry and was previously the director of financial services for a large hearing health care provider.
“Todd is an outstanding addition to our team. Not only is he a tremendous leader, but his wealth of knowledge from accounting, to insurance billing, and even business strategy, will help take the AuDConnex value proposition to the next level,” says Paul Harkness, Executive Vice President of AuDConnex. AuDConnex is a collaborative audiology network/buying group that was founded in 2011 to unite independent practice owners in an effort to help keep them working independently.

“I’ve been in the industry for a long time and I can see that the vision and the values of AuDConnex are truly making a difference for private practice owners. I’m thrilled to be a part of this dynamic team,” said Gease.

Gease will play a major role in the AuDConnex finance department and will be an integral player in the development of a new centralized billing benefit for AuDConnex members.

Gease earned his Bachelor of Applied Science in accounting and finance at the University of Minnesota Carlson School of Management. He’s originally from Alexandria, Minn, but calls Apex, North Carolina home. When he’s not crunching numbers, you can find him on the golf course or catching some waves on his surfboard. 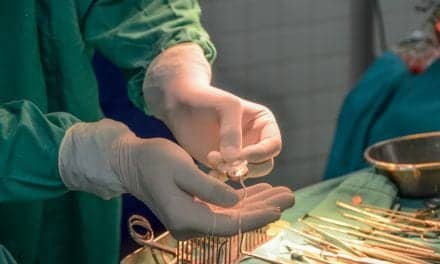 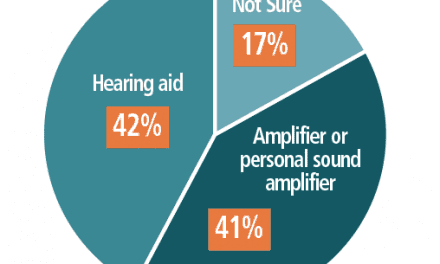 MarkeTrak 10: Hearing Aids in an Era of Disruption and DTC/OTC Devices 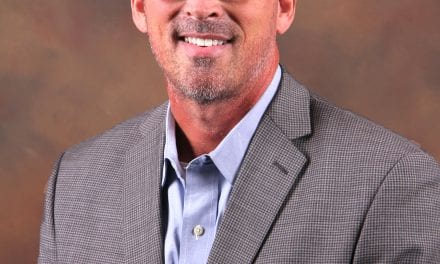 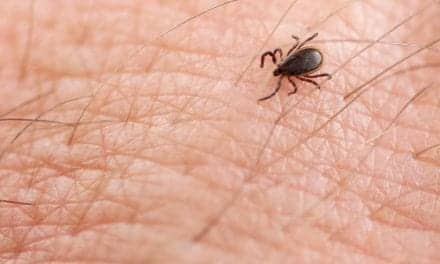