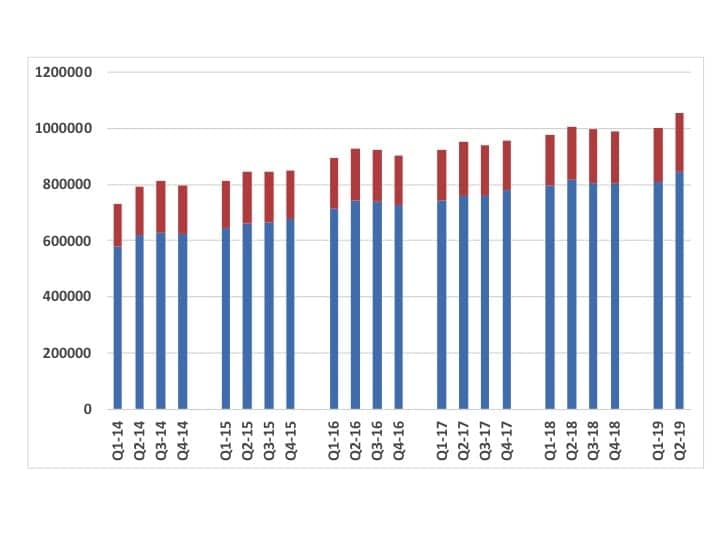 Quarterly sales for the VA grew by double-digits (10.1%) in the second quarter for the first time in over 4 years (since Q1 2015), following a 6.7% increase in the first quarter. However, this increase is partially explained by a low basis comparison: last year, VA dispensing activity actually decreased by -0.43% in the first half.

The overall 3.8% unit volume increase for the first half places the market squarely in the middle of what might be considered its more recent historical growth rate of 2-5%. In 2018, hearing aid sales increased by 5.3% (5.95% for the private sector and 2.4% for the VA).

Receiver in the canal (RIC) style hearing aids constituted 82.6% of the private sector market and 77.9% of VA dispensing, for a total of 81.7% of all hearing aids dispensed in the first half of 2019.

As noted in previous Hearing Review market reports, HIA statistics have become more opaque for analysis relative to the private/commercial market, which includes traditional dispensing practices. Big box retailers like Costco and Sam’s Club have certainly impacted these figures, with Costco now making up an estimated 12% of the total hearing aid market. IntriCon—another HIA reporting member which manufactures hearing aids for United Health, owns  Hearing Help Express (HHE), and provides hearing aids to a wide array of direct-to-consumer (DTC) and other firms—has also been growing rapidly and reported about 30% sales gains during both 2017 and 2018. Various companies/agencies’ buying cycles also complicate the picture. All this contributes to making it difficult to understand what might be viewed as “average independent practice” gains, particularly in light of what appear to be continued downward pressure on average sales prices. 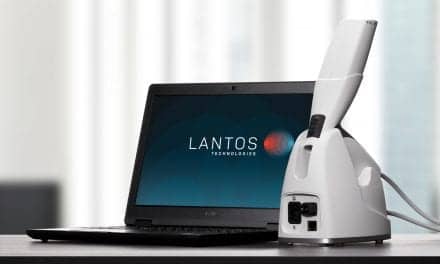 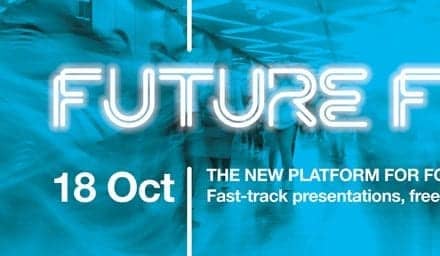