Hearing Loss May Be Linked to Mental, Physical, and Social Ailments 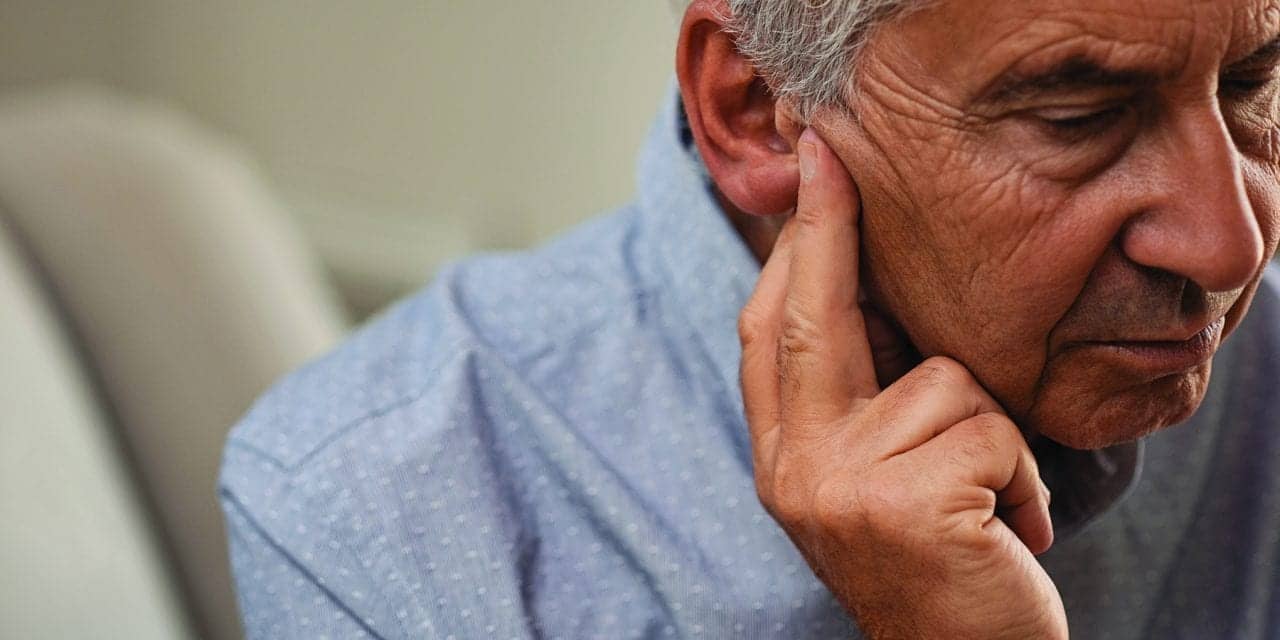 A team of Japanese researchers centered at the University of Tsukuba sought to shed further light on the relation of hearing loss and other illnesses among older people. They examined three key areas and found hearing loss had a clear link with all three, especially memory loss, according to a press release summarizing the findings on the University’s website. The researchers reported their findings in the journal, Geriatrics & Gerontology International.

The team took advantage of the large-scale 2016 Comprehensive Survey of Living Conditions of Japan, a nationwide, population-based, cross-sectional questionnaire of more than 220,000 households. From this, they targeted 137,723 survey respondents aged 65 or older and without dementia. The survey’s self-reported responses on conditions including hearing loss allowed valuable comparisons to be made.

“Japan is the world’s most rapidly aging country, and this is a large and compelling data set of its citizens,” lead author Masao Iwagami said. “It was a solid foundation for examining correlations between hearing loss and three key problems: outdoor activity limitations, psychological distress, and memory loss.”

About 9% of the 137,723 survey respondents examined had reported hearing loss. Their responses also showed the condition increased with age. The researchers further adjusted and refined their analysis to account for factors such as smoking, alcohol intake, and income. The differences between those with and without hearing loss were quite telling.

Of those reporting limitations in outdoor activities such as shopping or travel, 28.9% of those with hearing loss were affected vs. just 9.5% of those without. For psychological distress it was 39.7% vs. 19.3%. For memory loss, the gap was the most profound: 37.7% vs. 5.2%. These patterns were similar irrespective of age or sex.

“Hearing loss takes an enormous toll on older people in so many ways, physically and mentally, while limiting activities of daily living,” study co-author Yoko Kobayashi said. “Greater awareness of the burden of hearing loss will help improve their quality of life. Measures such as hearing aids and social support by volunteers in the community can also provide them with assistance.”

A recent Special Report titled “Social Engagement and Hearing Loss,” produced by The Hearing Review and sponsored by Hamilton CapTel, focuses on how audiological care needs to renew its focus on helping patients regain the communication and social engagement. Additionally, HR‘s cover story in the July 2019 edition focused on hearing loss as a major social problem that limits human interaction and quality of life. 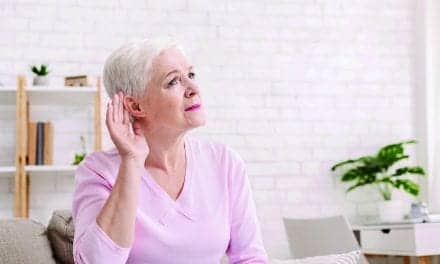 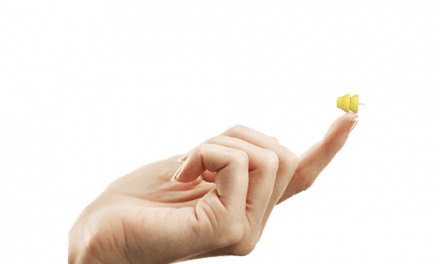 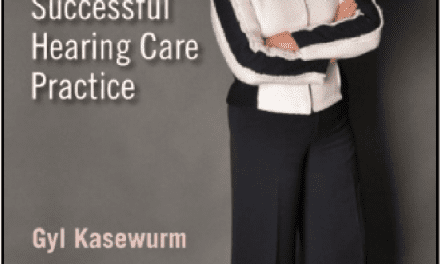