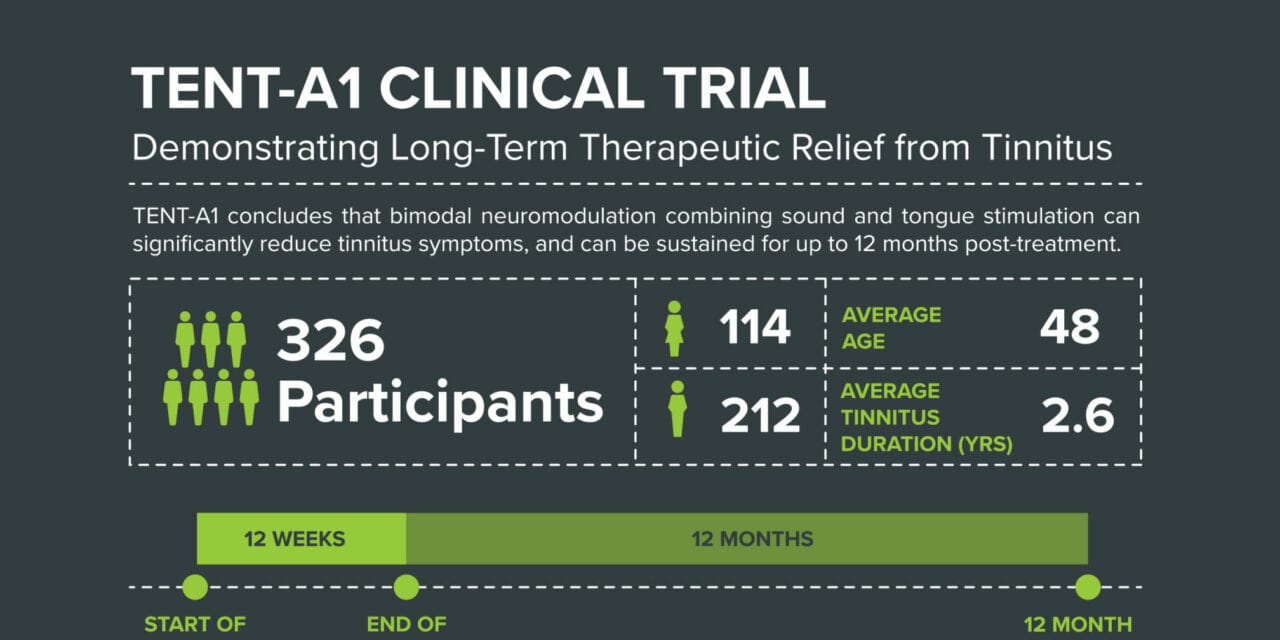 Neuromod Devices Limited (“Neuromod”), the Irish medical device company specializing in the treatment of chronic tinnitus, announced the publication of the results of the Company’s TENT A1 (Treatment Evaluation of Neuromodulation for Tinnitus) clinical trial in Science Translational Medicine in a paper titled: ‘Bimodal neuromodulation combining sound and tongue stimulation reduces tinnitus symptoms in a large randomized clinical study.’

The clinical trial was conducted between 2016 and 2019 and was designed to track changes in tinnitus symptom severity. The trial investigated the bimodal neuromodulation approach, using Neuromod’s non-invasive stimulation device that delivers sound to the ears and electrical stimulation to the tongue.

According to Neuromod, “the study represents the largest and longest followed-up clinical trial ever conducted in the tinnitus field” with 326 enrolled participants, providing evidence regarding the safety, efficacy, and patient tolerability of bimodal neuromodulation for the treatment of tinnitus. Eighty-six percent of treatment-compliant participants reported an improvement in tinnitus symptom severity when evaluated after 12 weeks of treatment, with many experiencing sustained benefit 12 months post-treatment, according to the company.

The study was conducted at the Wellcome Trust-HRB Clinical Research Facility, St James’s Hospital, Dublin, Ireland and the Tinnituszentrum of the University Regensburg, Germany. There were consistent therapeutic outcomes across both clinical sites, with no SAEs Serious Adverse Events (SAEs related to the treatment and a high satisfaction rate across a large cohort of participants, according to Neuromod. A Medical Research Organization (NAMSA, Minneapolis, Minnesota) guided and assisted the close-out process of Neuromod’s clinical trial.

The tinnitus treatment device, now branded as Lenire, which was used in the study, was developed by Neuromod and consists of wireless (Bluetooth) headphones that deliver sequences of audio tones layered with wideband noise to both ears, combined with electrical stimulation pulses delivered to 32 electrodes on the tip of the tongue by a proprietary device trademarked as Tonguetip. The timing, intensity, and delivery of the stimuli are controlled by a handheld controller that each participant is trained to use. Before using the treatment for the first time, the device is configured to the patient’s hearing profile and optimized to the patient’s sensitivity level for tongue stimulation.

For the trial, participants were instructed to use the Lenire device for 60 minutes daily for 12 weeks. Out of 326 enrolled participants, 83.7% used the device at or above the minimum compliance level of 36 hours over the 12-week treatment period. The company reports that for the primary endpoints, participants achieved a statistically and clinically significant reduction in tinnitus symptom severity.

When treatment was completed, participants returned their device and were assessed at three follow-up visits up to 12 months. Sixty-seven percent of participants who filled out the exit survey (n=272) affirmed they had benefited from using the device and 77.8% (n=270) said they would recommend the treatment for other people with tinnitus.

Participants in the study were screened and selected based on a pre-defined list of inclusion and exclusion criteria to ensure the trial had a wide distribution sample of the tinnitus population. More information on the criteria can be found on https://www.clinicaltrials.gov/ using the identifier NCT02669069 and the full paper can be accessed here: https://www.neuromoddevices.com/tenta1results.

Dr Ross O’Neill, Founding CEO of Neuromod, said, “We are delighted to announce the publication of positive results from our TENT-A1 clinical trial, which has shown significant improvements in tinnitus symptoms in patients using our unique Lenire device. There is a globally recognized clinical need for evidence-based treatments for tinnitus, such as Lenire, due to the lack of effective options for this debilitating condition. Neuromod is proud to be at the cutting edge of efforts to research and develop new solutions that can contribute to solving this chronic condition that affects 10-15% of the population worldwide.”

Hubert Lim, Chief Scientific Officer of Neuromod, said, “I am truly proud of our Company’s ability to perform such a large-scale randomized clinical trial in two countries, enrolling 326 participants to demonstrate the safety and efficacy of a new solution for tinnitus. This study tracked the post-treatment therapeutic effects for 12 months, which is a first for the tinnitus field in evaluating the long-term outcomes of a medical device approach. The outcomes are very exciting and I look forward to continuing our work to develop a bimodal neuromodulation treatment to help as many tinnitus sufferers as possible.” 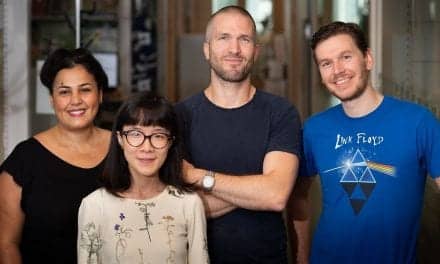 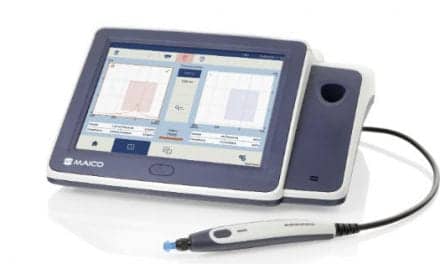 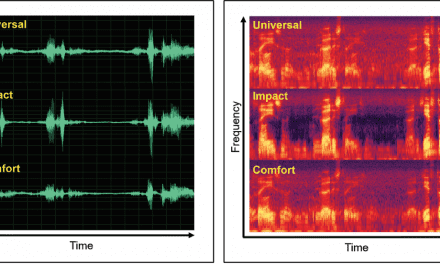 When One Size Does Not Fit All: Special Hearing Solutions for Special Occasions