Combining seizure-preventing electrical stimulation with repetitive musical tones improves processing of sounds in the brain, according to new research, the American Physiological Society (APS) announced. The discovery may provide relief for chronic ringing in the ears (tinnitus) and aid communication skills in people with autism. Reportedly “the first-of-its-kind study,” published ahead of print in the Journal of Neurophysiology (JNP), was chosen as an APSselect article for August.
Nerve cells (neurons) in the brain are tuned to respond to specific tone frequencies—similar to higher and lower notes on a musical scale—that allow people to hear. Neurons tuned to higher tones aren’t able to respond to lower tones and vice versa.

“When someone has tinnitus, neurons respond in a hyperactive manner that causes perception of a sound that does not exist,” wrote Crystal Engineer, PhD, corresponding author of the paper. “Restoring [normal] activity in the auditory pathway is the most promising approach to treating chronic tinnitus,” she explained.

People with autism often have auditory processing disorders, too. In this case, the brain is not able to make sense of what it hears. Improving neuroplasticity—the ability of the brain’s neurons to adapt—may improve communication in people with autism.

Engineer’s research team studied adult rats that underwent 20 days of vagus nerve stimulation paired with the delivery of a repeated tone. Vagus nerve stimulation—which delivers electrical impulses to the vagus nerve, which runs from the brain through the chest and abdomen—is approved by the US Food and Drug Administration (FDA) to treat epilepsy and depression. The tone broadcast into the animals’ living quarters was roughly in the middle of the rats’ hearing range. The researchers played the tone at a volume equal to conversational speech every 30 seconds for 2.5 hours each day.

The vagus nerve stimulation and tone-pairing treatment increased the responsiveness in neurons that were tuned to frequencies near the tone used in the trial. This occurred in multiple areas across the auditory pathway. Paired treatment may offer hope for people with a variety of neurological conditions, including tinnitus and autism.

“This method can change even the earliest levels of the auditory system, which [has] been viewed as the most difficult to change,” said Michael Kilgard, PhD, a study co-author. “New tools that can rewire the auditory pathway from top to bottom [have] the potential to provide a new therapeutic option for conditions with no effective treatment,” Engineer added. 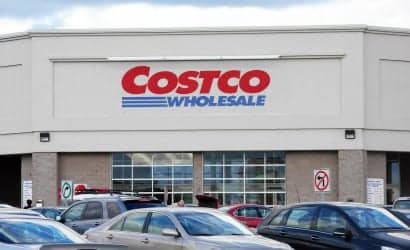 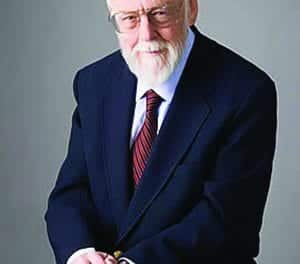 The Quest for Audiometric Zero 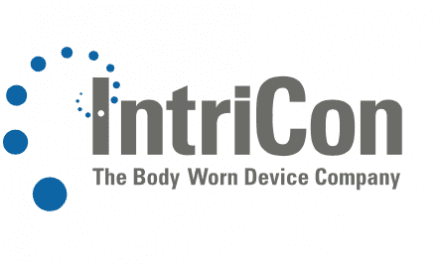