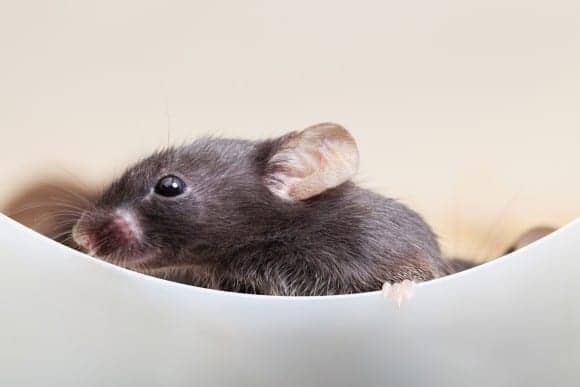 Scientists have known that depriving adult mice of vision can increase the sensitivity of individual neurons in the part of the brain devoted to hearing. New research from biologists at the University of Maryland revealed that sight deprivation also changes the way brain cells interact with one another, altering neuronal networks and shifting the mice’s sensitivity to different frequencies, according to a news release published in ScienceDaily. The research was published in the November 11, 2019 issue of the journal eNeuro.

“This study reinforces what we are learning about how manipulating vision can have a significant effect on the ability of an animal to hear long after the window for auditory learning was thought to have closed,” said Patrick Kanold, professor of biology at UMD and senior author of the study.

It was once thought that the sensory regions of the brain were not adaptable after a critical period in childhood. This is why children learn languages much more readily than adults. Kanold’s earlier research disproved this idea by showing that depriving adult mice of vision for a short period increased the sensitivity of individual neurons in the auditory cortex, which is devoted to hearing.

The current study expands on that earlier work. Kanold and his team investigated how exposure to darkness affects the way groups of neurons in the auditory cortex work together in response to a given sound—which neurons are connected and which fire more powerfully or faster. The researchers placed adult mice in a dark space for one week and then played 17 different tones while measuring brain activity in the auditory cortex. Based on their earlier work, Kanold and his team expected to see changes in the neural networks, but they were surprised to find that groups of neurons changed in different ways.

Young brains wire themselves according to the sounds they hear frequently, allocating areas of the auditory cortex for specific frequencies based on what they are used to hearing. The researchers found that, in adult mice, a week in the dark also redistributed the allocation of space to different frequencies. In the areas of the auditory cortex they examined, the researchers saw an increase in the proportion of neurons that were sensitive to high and low frequencies and a decrease in proportion of neurons that were sensitive to mid-range frequencies.

“We don’t know why we are seeing these patterns,” Kanold said. “We speculate that it may have to do with what the mice are paying attention to while they are in the dark. Maybe they pay attention to the noises or voices from the other mice, or maybe they’re paying more attention to the footsteps they are making.”

Kanold said his next steps include manipulating the sounds the mice are exposed to during the darkness phase of the experiment and monitoring brain activity to determine what aspects of their soundscape the mice are listening to. This will help the researchers understand the role of focus and attention in promoting change to the auditory neurons. Such information could be very useful in helping people adapt to cochlear implants or hearing aids. 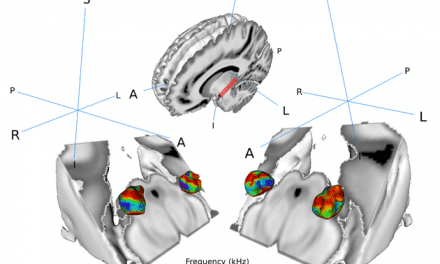 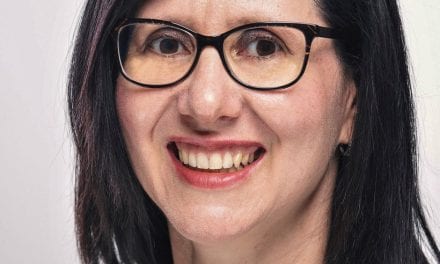 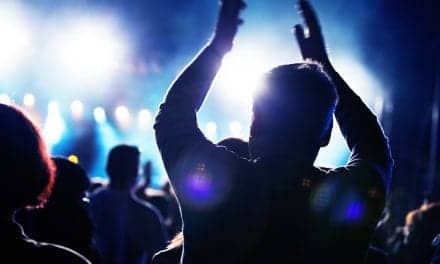 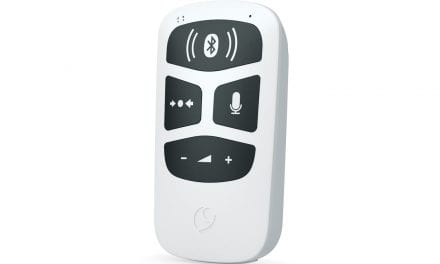