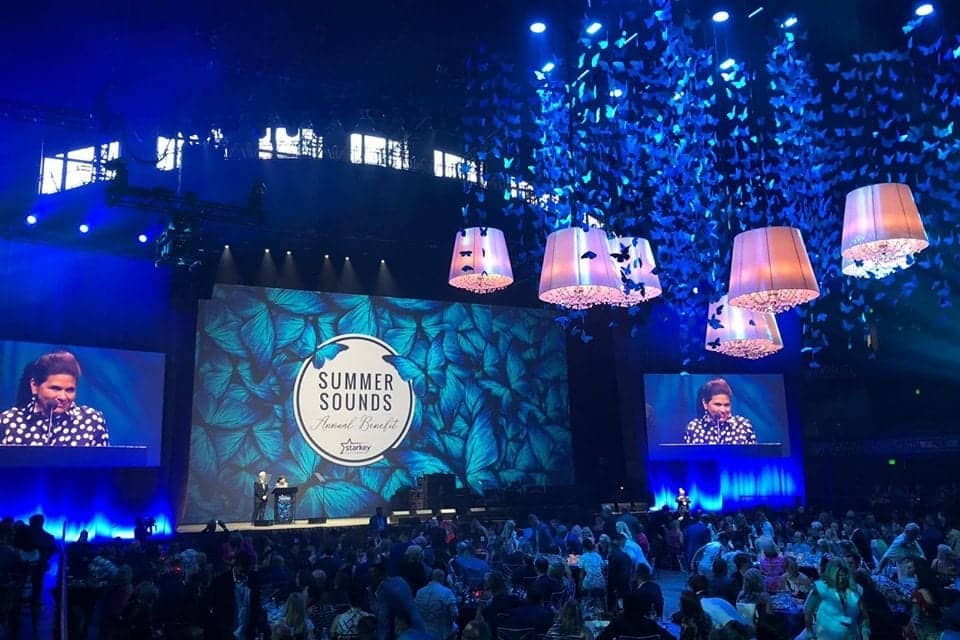 “We have a chance to make a difference, and we have to take that chance,” Bill Austin said. “This was a vision of mine many years ago, and it’s amazing to see it come true. Today, we’re impacting people all around the world.”

Since establishment in 1984, Starkey Hearing Foundation travels the globe helping people in need, and to date has given the gift of hearing in more than 100 countries. The organization was built on Bill Austin’s vision—So the World May Hear—and empowers individuals and communities to achieve their full potential.

As the Minneapolis Star Tribune reported, the Starkey Summer Sounds Benefit is replacing Starkey’s splashier annual gala that featured hosts like Jay Leno, musicians like Elton John and John Mellancamp, and politicians like Presidents George W. Bush and Bill Clinton. The Starkey Gala celebration—which ran for 20 years—was a highlight on the Twin Cities’ social calendar. The article points out that “More Minnesota nonprofits and foundations are scrapping black tie affairs in favor of more casual fundraisers…in hopes of broadening their appeal and attracting younger donors,” as well as maximizing foundation dollars and resources. 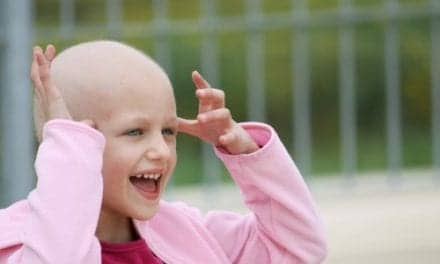 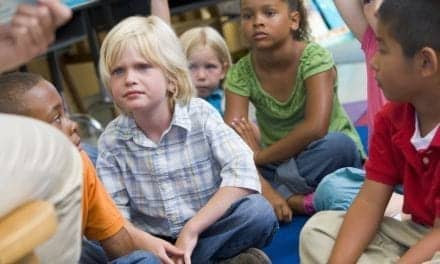 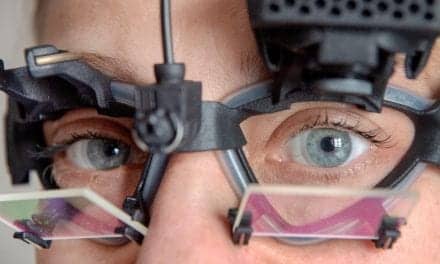