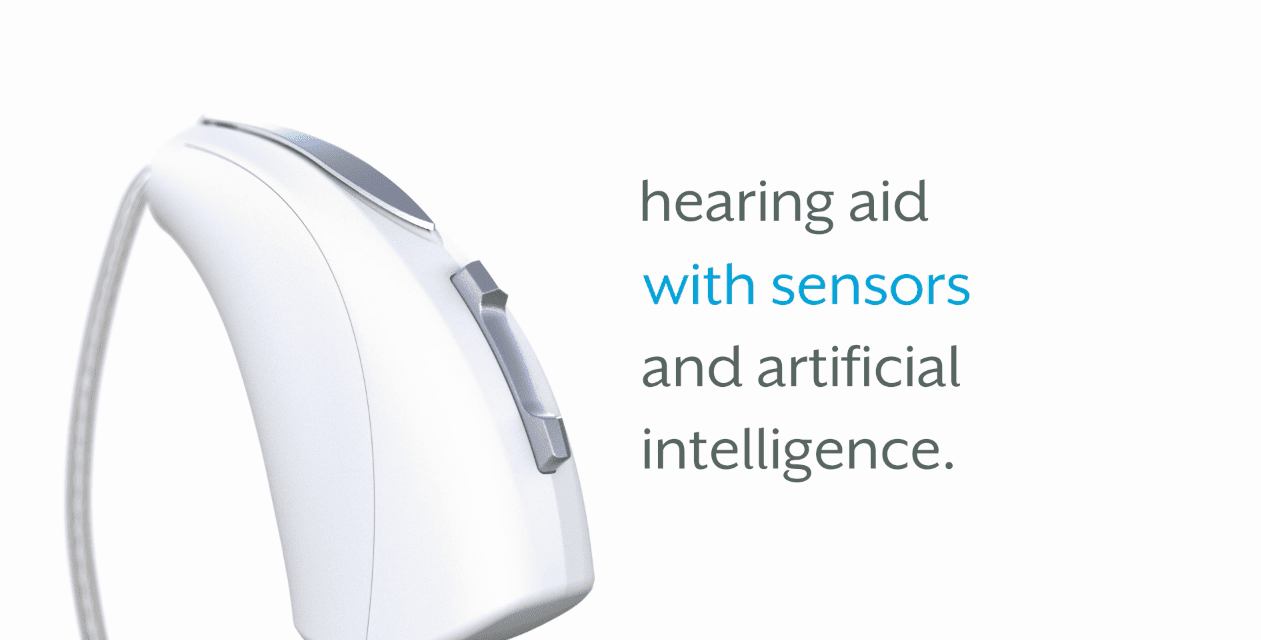 Starkey Hearing Technologies, Eden Prairie, Minn, has offered a teaser video of the company’s Livio AI hearing aid, what it reports to be the world’s first hearing aid with sensors and artificial intelligence. The official launch of Livio AI is on August 27.

As reported in The Hearing Review, the company announced at its 2018 Innovations Expo that it would be bringing to market the world’s first hearing aid with inertial sensors that can provide information for physical activity tracking. Along with physical fitness applications (like the Dash Pro tailored by Starkey), these sensors may also be used for balance management and the detection of falls—a massive $67.7 billion public health problem by 2020 which is currently responsible for an older adult being admitted to a US emergency room every 13 seconds.

At the 2018 Innovations Expo, Starkey CTO and Executive VP of Engineering Achin Bhowmik—who had previously served as VP of Perceptual Computing at Intel—also spoke about how, in the future, artificial intelligence (AI) would be used in hearing aids for natural responses to voice commands, and eventually be able to provide advanced capabilities like real-time language translation.

The video offers no specific details about what the sensor(s) in the Livio AI will do, or how AI will be employed. Stay tuned for August 27.