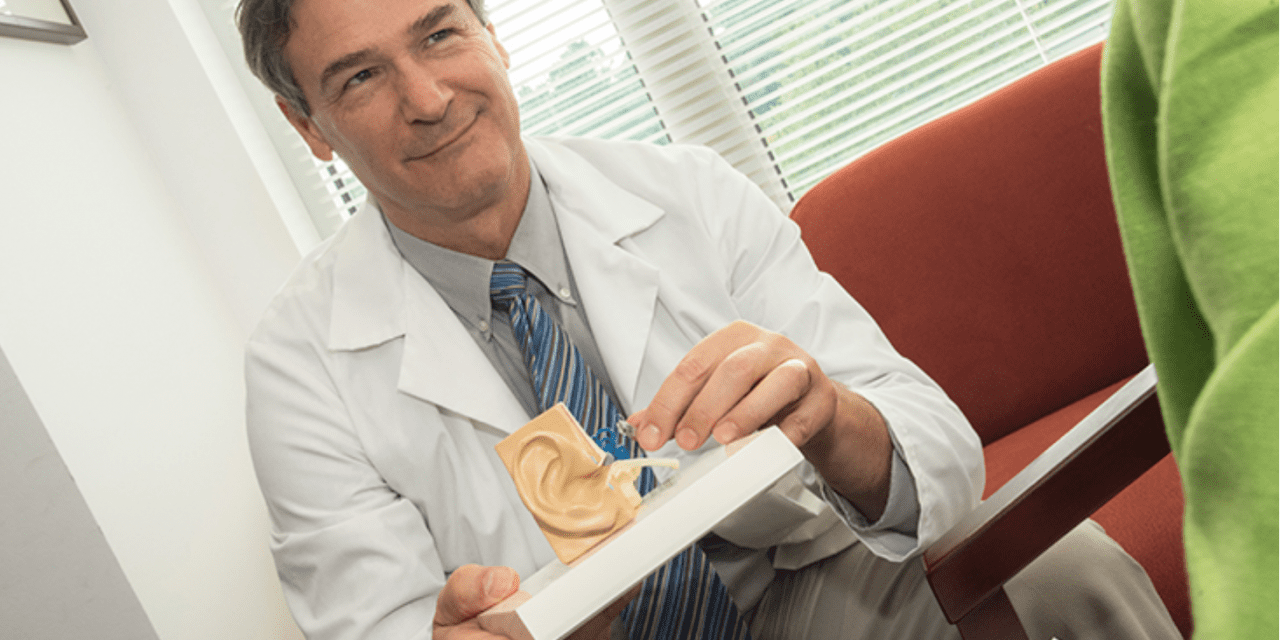 The reportedly “first-ever medication” to treat age-related hearing loss could potentially receive FDA approval through a comprehensive study being conducted at the University of South Florida, the school announced on its website.
Robert Frisina, PhD, chair of the USF Medical Engineering Department and director of the USF Global Center for Hearing and Speech Research, and his team were awarded a US patent for his theory that you can slow hearing loss by combining supplements for the hormone aldosterone with anti-inflammatory medications, such as aspirin or ibuprofen. Aldosterone is a naturally occurring steroid that influences sodium and potassium regulation in the body, including the inner ear used for hearing. Its level typically decreases as we age, impacting auditory perception.

Robert Frisina, PhD, chair of the USF Medical Engineering Department and director of the USF Global Center for Hearing and Speech Research

The research is part of a 5-year, $9 million grant awarded from the National Institutes of Health (NIH) to USF’s Global Center. Since its renewal launch in 2016, the study has included pre-clinical trials on mice. The aging mice received subcutaneous, time-release aldosterone treatments for 4 months, equivalent to about 7-8 years of treatment for people. Frisina and his colleagues found untreated aging mice experienced a 50% decline in aldosterone compared to young adult mice. However, following treatment, the levels rose to a near normal range. It’s important to note that the hormone supplement did not induce potential negative side effects, such as elevated blood pressure. Most importantly, the treated mice did not undergo age-related hearing loss during the study, whereas the control mice did suffer from continued age-linked hearing impairment.

Frisina’s team is now in the process of licensing the patent and, if successful, will then conduct four levels of FDA human clinical trials in collaboration with the pharmaceutical company doing the licensing. Once the drug is FDA approved, it would then be available to the public. 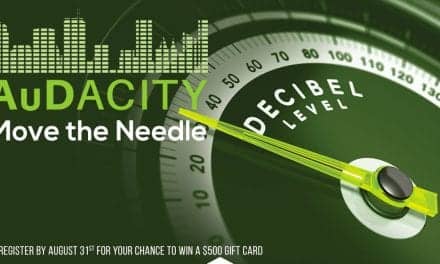 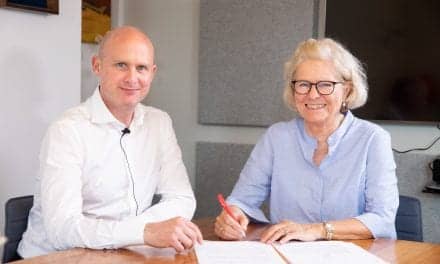 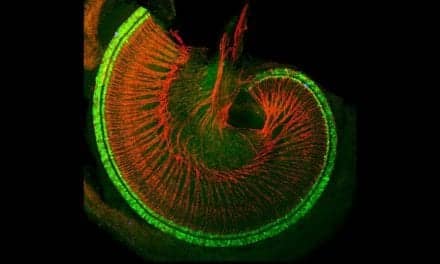 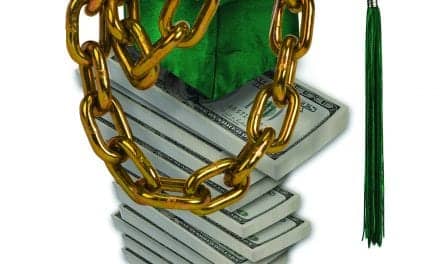